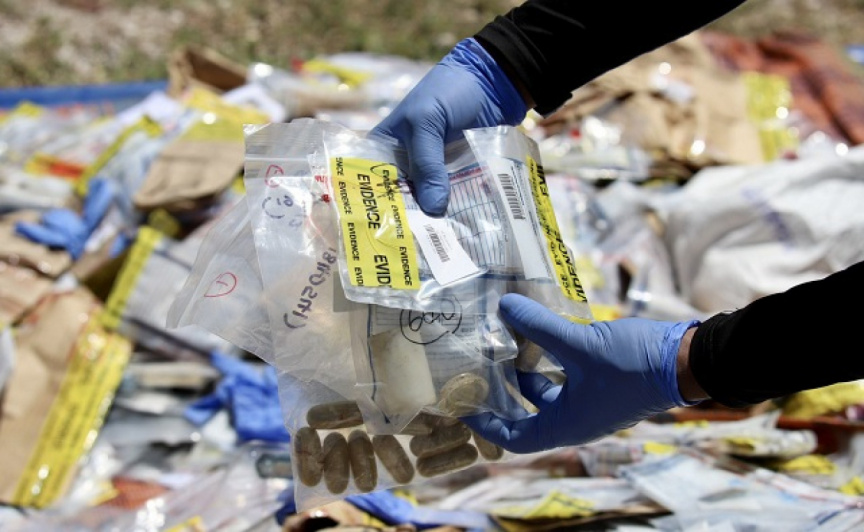 Five of seven suspects arrested by police with over two kilos of drugs on Wednesday have been released by the court.

In the operation, conducted by the Drug Enforcement Department (DED) in collaboration with Drug Intelligence, the police searched two houses in Male’ City, and seized over two kilos of cannabis, over 200 grams of heroin and alcohol.

Police said that five of the suspects were released when presented before the Criminal Court for their remand hearing.

The court granted a 15-day extension to the remand of two suspects – the 33-year-old male and the 29-year-old male.