Council requests Govt. to reconsider decision to develop Ambara as a resort 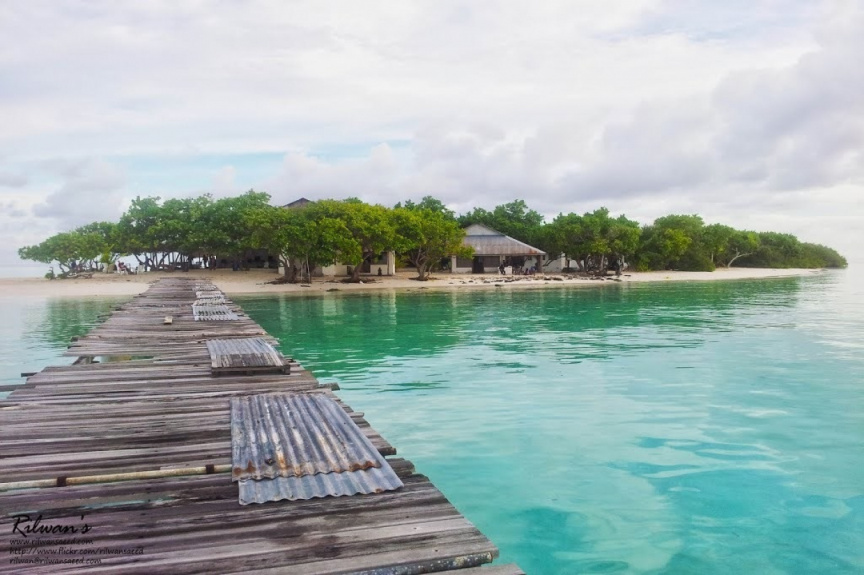 Vaavu Atoll Council has requested the government to reconsider its decision to develop V. Ambara as a resort – citing that Ambara is an island with unique environmental features and is a very small island that is also quite delicate.

In line with this, the Council has sent letters to Environment Ministry, Tourism Ministry and the President’s Office, stating that they were against the development of a resort on Ambara.

Vaavu Atoll Council President Shujau Ali has told that Sun it is also the wish of the residents of Vaavu Atoll that an additional resort is not developed in the atoll.

In this regard, Shujau noted that while there are 19 islands in total at Vaavu Atoll – only five islands are inhabited. Five islands are operational resorts and additional three islands have been leased development of resorts as well.

He also detailed that Ambara is an island that is unfit to be developed as a resort due to the unique environmental features of the island whereas the island is also very small and quite delicate.

“The island has a lot of unique environmental features – such as its ecosystem. Moreover, the island is closely linked to fishing, diving and such activities in this area. Turning it into a resort will have an adverse impact on the people who are involved in such activities,” Shujau had said.

Hence, the Council has advised the government that it is in the best interest of Vaavu Atoll residents that an island such as Ambara with unique and beneficial environmental features remains at its natural state rather than be developed as a resort.

Ambara was leased in 2016 for the development of s resort.

“The island had remained as it is for all these days since. The lessee does not maintain the island – but rather it has been damaged by them. It can be considered as damaging a public property if one carries out acts which may rid an island of its natural features,” Shujau added.

He stressed that the residents of Vaavu Atoll will head no benefits from Ambara being turned into a resort.

Shujau also pointed that tourists who arrive in the Maldives do not only limit themselves to resorts – whereas local tourism continues to advance. Moreover, uninhabited islands are used for picnic purposes by resorts for their guests as well.

In this regard, Shujau noted that tourists who have visited been to Vaavu Atoll has also expressed that an island with unique environmental features such as Ambara being developed for an economical benefit would be detrimental for Vaavu Atoll residents.