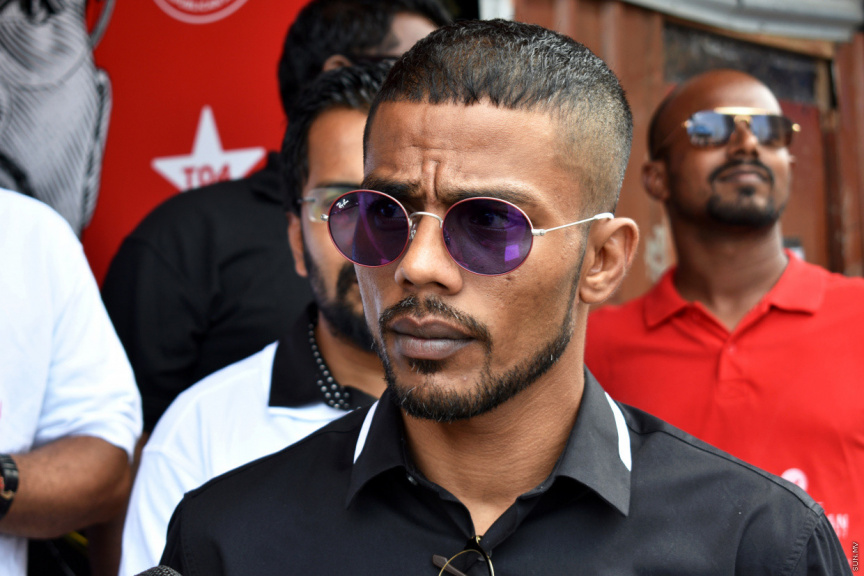 The Civil Court ruled Tuesday that the Bank of Maldives (BML)’s decision to deactivate the bank accounts registered to Kings Capital Holdings – a company owned by former Feydhoo MP Alhan Fahmy – has been unlawful.

The bank had deactivated Kings Capital Holdings’ accounts last year, following warnings by Maldives Monetary Authority (MMA) and Capital Market Development Authority that the company was running a Ponzi scheme. Soon after the warning, police announced they were conducting an investigation into a fraud case involving online trading.

After the bank deactivated the accounts, it asked Kings Capital Holdings to explain the reason for the suspicious transfers to the accounts.

The court ruled that the decision to deactivate Kings Capital Holdings’ bank accounts had therefore been unlawful.

Police had conducted a raid on Kings Capital Holdings’ office last week, during which they seized his phone.

According to the search warrant, Kings Capital Holdings is suspected of fraudulently obtaining money from investors and laundering it under the guise of a beneficial investment scheme introduced for the public in violation of laws, regulations and policies set down in the Maldives regarding financial security.

Alhan denies all allegations against his company, claiming investors are paid profits directly from their investments.