Court acquits 8 charged in 2017 murder of expat in Fonadhoo 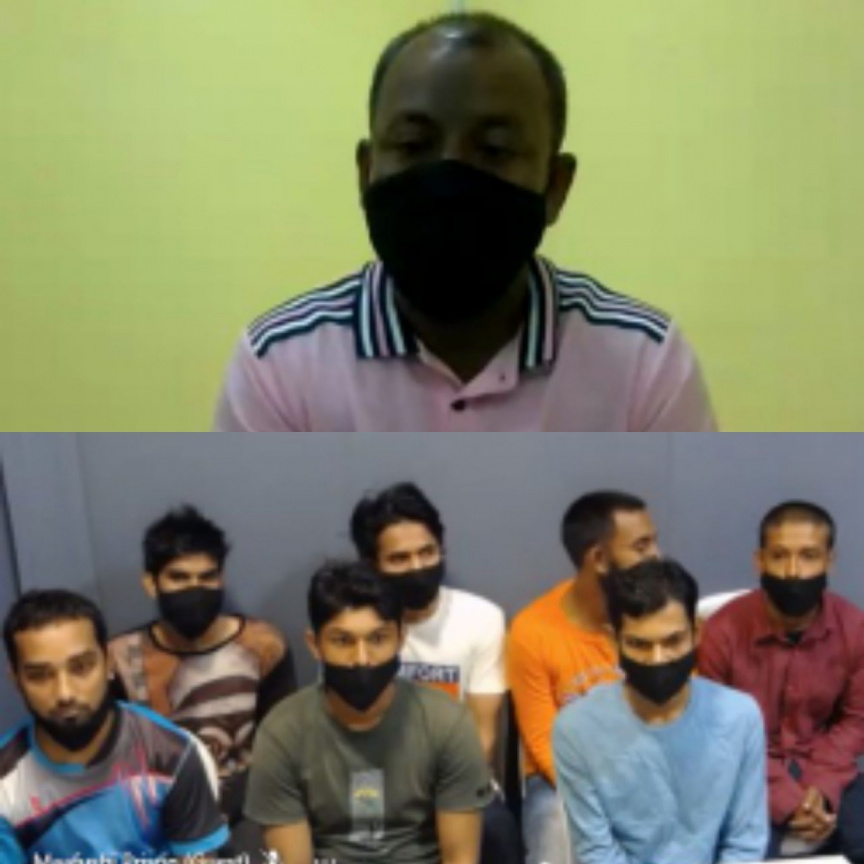 Eight men charged with murder of a Bangladesh worker in L. Fonadhoo.

The eight men accused of slitting the throat of a Bangladeshi worker in L. Fonadhoo walked free on Tuesday, after the Criminal Court found the evidence insufficient to prove the charges against them.

Mohamed Asan Ulla was found dead on the beach of Fonadhoo on March 30, 2017, two days after he was reported missing. Investigators later found he was killed four days before his body was discovered, on March 26, 2017.

Police arrested eight people in connection to the case – all of them Bangladeshi workers. One of the men – Abu Kalam, was charged with murder with intent, while the other seven were charged as accessories.

According to the state, Abu Kalam attacked Asan as he sat on a bicycle in a street in Fonadhoo, after which he and the other seven defendants took him to the beach where they attacked him with a knife and slit his throat.

The Criminal Court acquitted all eight defendants on Tuesday.

The court found that while two of the defendants confessed to the crime during the investigation stage, their accounts of the incident conflicted with one another. The court also found that the state failed to clarify claims by some of the defendants that they were tortured by the police during the investigation, making the authenticity of their statements questionable.

A history of drug abuse and theft; and finally, murder