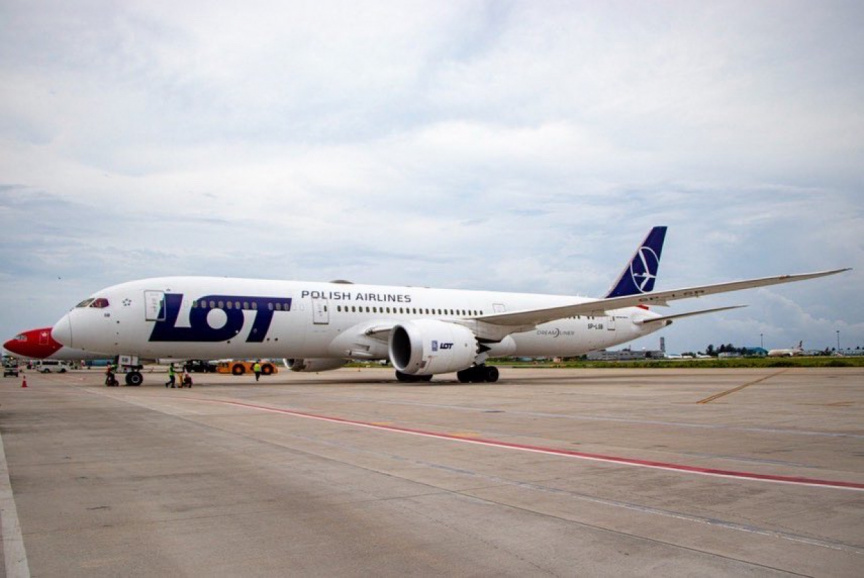 The flag carrier of Poland, LOT Polish Airlines, has commenced operations to the Maldives in conjunction with the winter season.

The airline routinely conducts chartered flights to the Maldives annually for the winter season. Maldives Airports Company Limited (MACL), the operator of VIA, stated that the airline will operate once a week on until December 22.

LOT Polish will be using Boeing 787 aircrafts for Maldives operations which is capable of accommodating 294 passengers at a time.

The airline was incepted in 1928, thus is amongst one of the oldest airlines in operation.

Maldives have recorded 17,475 tourist arrivals from Poland by the end of October. The market ranking of Poland is 14. Commencement of operations from Lot Polish is expected to further boost arrivals from the country.