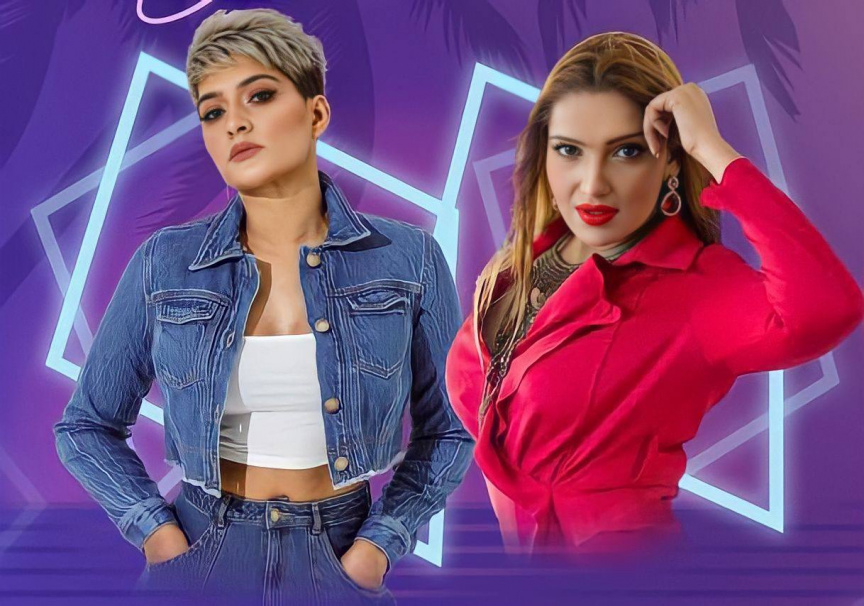 In this show, Natasha performed some of her most famous songs, and Sarah, a Zumba instructor, showcased her talents.

These 2 artists performed at Hideaway after the success of the Chanaachaa show organized by Baiskoafu. Natasha has performed at Hideaway two times prior to this. Even Sarah, the number one Zumba instructor and choreographer from Lanka has also performed at the island resort in the past. Hideaway reports that this performance by Natasha and Sarah was very well received by the guests staying there.

Natasha is a very well-known and well-established musician in Sri Lanka, she burst into stardom with her hit song “shake that”, which was released back in 2017.

Baiskoafu even invited Sri Lankan pop sensation, Yohani, to perform at the Chanaachaa show held on October 29, 2022. While the show was very well received by the public, this was Yohani’s first time in the Maldives.

Hideaway is a five-star luxury resort developed at HA. Dhonakulhi, and was the first resort in the Maldives to boast a yacht Marina, which is 297,000 square meters in size.

Rapper Young Thug to go to trial in gang case

Taylor Swift wins big in Germany at the MTV EMAs