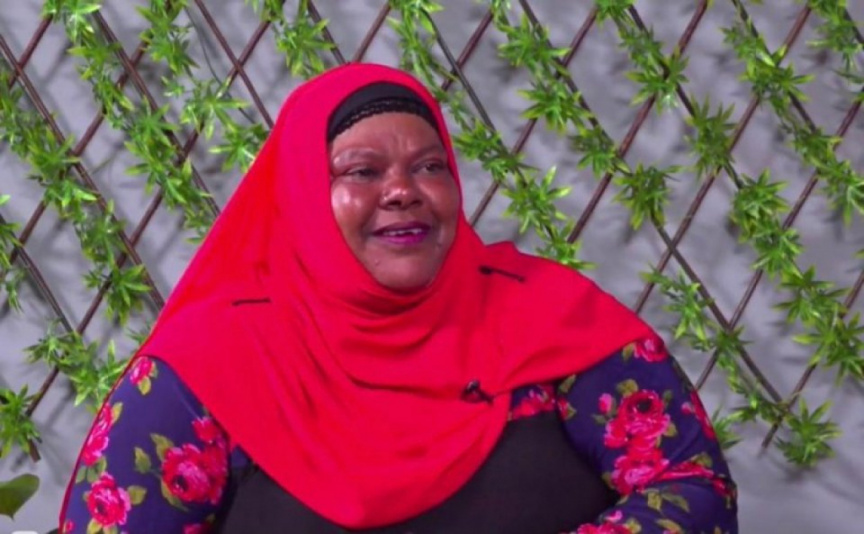 Local TikTok star Fathimath Rooma, who was arrested from her home in Male’ City in a counter-narcotics operation earlier this month, has been granted conditional release.

Rooma, along with her husband, Mohamed Naseem, were arrested on suspicion of use, possession and distribution of narcotics on Wednesday, May 11.

The order issued for her release by the Criminal Court on Sunday reads that the court made the decision because the police did not object to granting her conditional release, and based on the argument by Rooma’s attorney said there was no evidence linking her to the drugs found in the operation.

The order was issued by Judge Dheebanaz Fahmy.

The police found a bag of drugs from the roof of a residence that neighbors the couple’s residence – which the police had the search warrant saw.

While no police officers witnessed anyone throwing out the bag, police previously told the court that Rooma told the officers involved in the raid that it had been she who threw out the bag, and that it belonged to her husband.

However, Rooma’s defense attorney told the court that given her emotional state at the time, the information couldn’t be accepted as valid.

The attorney also accused police of coercing the confession out of her.

Rooma, known on TikTok by her handle Pretty Roomie, has over 25,000 followers on the app.