Komandoo by-election debate to be held on January 25 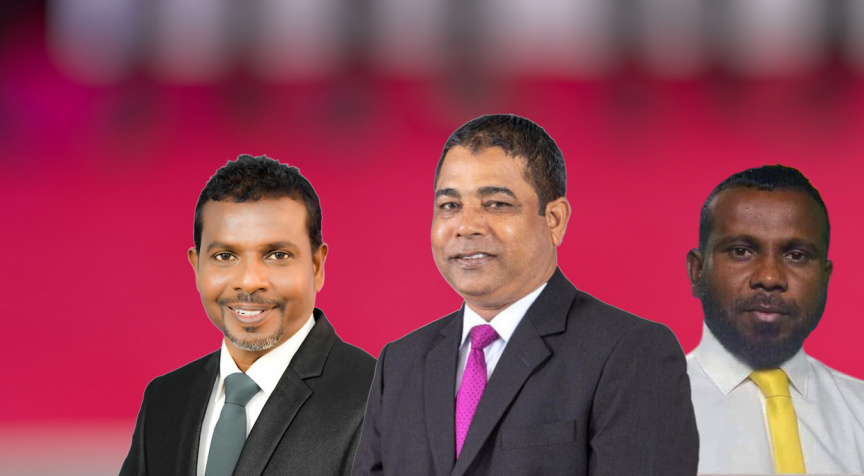 An official from PSM said that the debate will take place at 9:00pm on January 25.

The official further detailed that the purpose of holding the debate is to provide an opportunity for the candidates to introduce themselves and brief the public on their vision and plans for the development of the constituency.

The office also added that all political parties contesting in the election has provided assurance that they would take part in the debate.

The Komandoo parliamentary seat was left vacant following the death of MP Hussain Waheed on December 14, 2021. He died at the age of 53 years in a hospital in Male’ City after a year-long battle with cancer.

Midhuhath removed from PSM’s board