Foreigner dies after getting stuck under concrete block at Patina Maldives 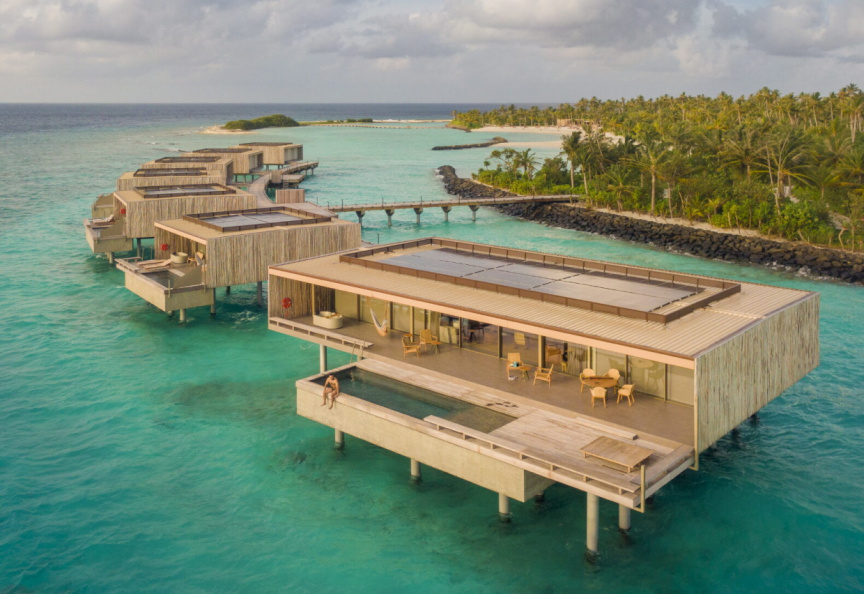 A worker who got stuck under a concrete block in a dangerous construction accident at the tourist resort, Patina Maldives, Fari Islands, has died.

Sun has been informed that the deceased worker is a Bangladeshi national. The accident had occurred yesterday. The worker had died yesterday as well.

A Spokesperson from Maldives Police Service told Sun that they were informed of the death of a foreigner after getting stuck under a concrete block at Patina Maldives – yesterday afternoon at around 3:00pm.

The Spokesperson also detailed that two additional workers were also injured in the accident – identifying them as two Maldivian men.

The worker who had passed away in the accident was transported to ADK Hospital for treatment.

ADK Hospital’s Managing Director Ahmed Afaal told Sun that the foreigner was already dead when brought to the hospital.

“It is a thirty-year-old Bangladeshi national. Was dead on arrival,” he had said.

Police Spokesperson also said that a team of officers is probing the accident at Patina Maldives – and investigating matters in relation to the accident further.

Patina Maldives, Fari Islands, is a tourist resort located at that lagoon of K. Rahfalhuhuraa. The resort was brought into operation on May 18.

Authorities have been constantly urging to exercise caution whilst working at construction sites in order to prevent such accidents from occurring.

Man fishing on jetty gets thrown into sea, dies