Mookey: PPM & PNC have a hand in RDC headquarters break-ins 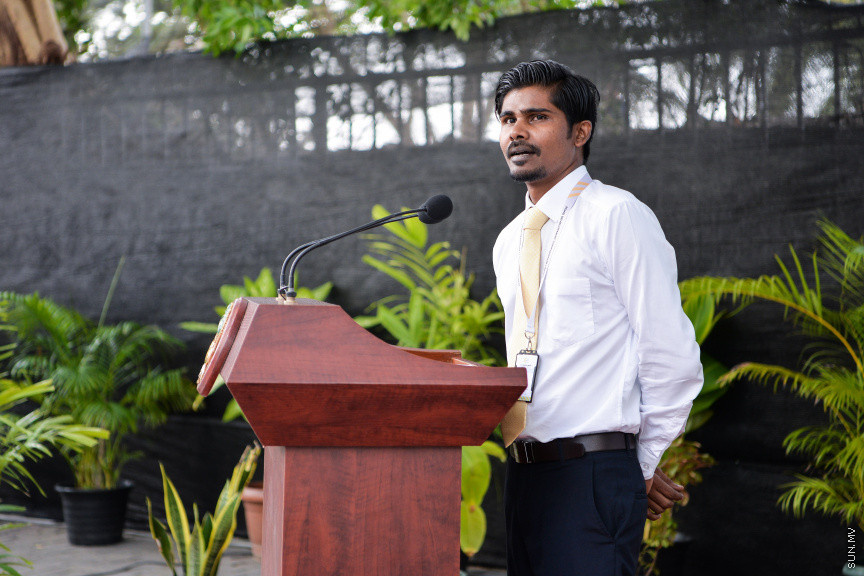 Road Development Corporation’s (RDC) Managing Director Moosa Ali Manik (Mookey) has alleged that both PPM and PNC are connected to the repeated break-ins to the company’s headquarters.

The allegations were made after thieves had broken into RDC’s headquarters yesterday morning, after removing tin sheets from the roof of the building. This is the third time the office had been broken into in the span of this year.

“We do possess a lot of information that we do not wish to publicize yet. That is that some senior-ranked PPM and PNC members are involved in this. It is not just RDC – they are also plotting against other government companies as well, and are using juvenile offenders to carry out their plans,” he had said.

Mookey further detailed that the first time RDC office was broken into – their only conclusion was that it was the work of the thieves whereas in the instances after this, the thieves had not even tried to steal anything – leading them to believe that there was a third party involvement and another purpose behind the break-ins.

“The first time the office was broken into, we thought this was just the work of some random thieves. But after the first time – there was no attempt to steal anything. They have not tried to go into other rooms or even break the locks in these rooms. They have not even tried to break any of the safes – or let alone have gone near it. They just enter the building by damaging an area – and then get out,” he had said.

Mookey also added that they have been disclosing the tip received to them regarding PPM and PNC to the relevant authorities and also noted they are considering filing a case regarding the matter at the Maldives Police Service.

He also refuted the allegations that the RDC headquarters were being repeatedly broken into by its employees – stressing that no one arrested in relation to any of the break-ins was connected to RDC in any way.

Mookey also revealed that he has been informed by the Police that an individual has been arrested in relation to yesterday’s break-in and that the suspect had only stolen two bags and several chargers. He has noted that he has been asked to come to retrieve the stolen items.

Shujau further stated that making such allegations was highly irresponsible.

“PPM and PNC are not political parties that wish to vandalize public properties,” he added.

He also criticized the fact that RDC headquarters have been broken into multiple times – stating that the head of the company must take responsibility in such matters. Additionally, he alleged that the break-ins had taken place with the knowledge of Mookey.

Shujau explained that this is as when such incidents occur – the head of the company is expected to take all security and precautionary measures – whereas the repeated break-ins indicate that no such action has been taken.

He also added that the public will not buy that senior members of PPM or PNC would commit atrocities such as vandalizing the people’s properties.

Male’ streetscaping pilot phase to be complete in Dec.