Govt. to test all employees of Kuredu Island Resort for Covid-19 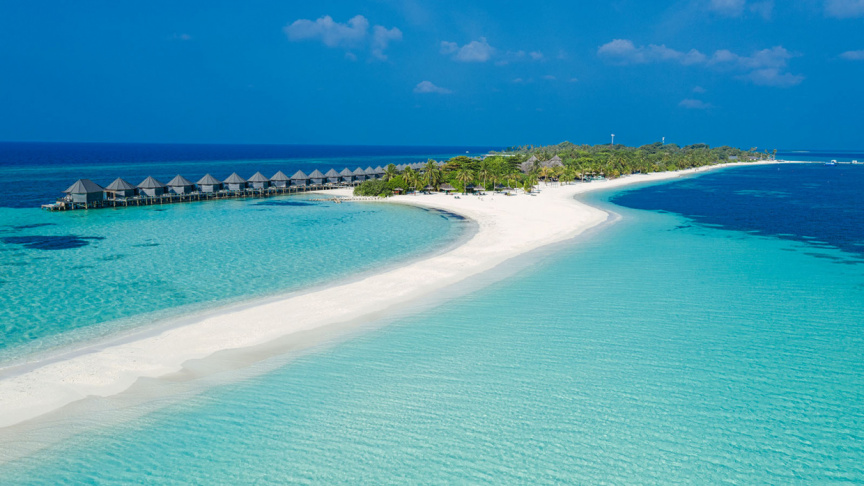 The government of Maldives has announced that it plans on testing all the employees of Kuredu Island Resort for Covid-19.

The resort was where the first case of the virus in the Maldives was identified from. The government had given some leeway in the departures of resort and safari employees who have been confined in their work environments amid the situation with the virus.

The employees of Kuredu have been confined to the resort for almost 28 days now after the first case of the virus was identified.

Government spokesperson Mabrouq Azeez had stated that the Technical Advisory Group of the National Emergency Operations Center would decide on how to proceed with the situation in Kuredu today.

“The decision by the TAG team is to release everyone on Kuredu after testing for the virus, as a precautionary safety measure,” said Mabrouq.

He noted that Kuredu was the only island where an imported case had transformed into a local one and the government’s approach for the island would be different from other resorts.

The guidelines also stated that the management of the resort can submit a form to the HPA         for employees to depart if no suspected symptoms of the virus were identified from an employee after 14-days since the departure of the last tourist from the resort.

The guidelines further read that even if a safari or a resort was placed under monitoring mechanisms, forms can be submitted if a case of suspected symptoms was not identified from the resort or safari after 14-days.

Six children in ICU with the flu