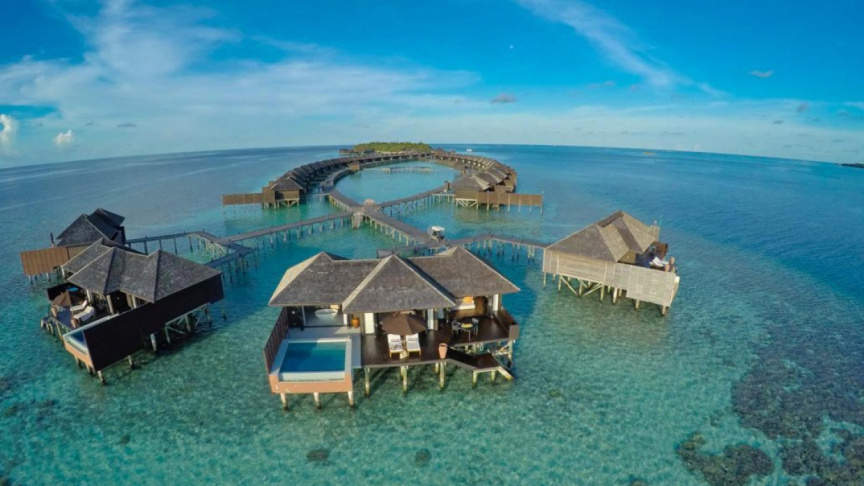 A tourist drowned while snorkeling near Lily Beach Resort and Spa yesterday.

The tourist has been identified as a 74-year-old Chinese national. He was taken to the hospital in A. Dh Mahibadhoo after the incident according to Police. The hospital, later on, confirmed that the man had died. The matter is under investigation by Police.

A number of drowning incidents that occurred in the Maldives this year have prompted the Tourism Ministry to call for safety and security measures to be put in place.