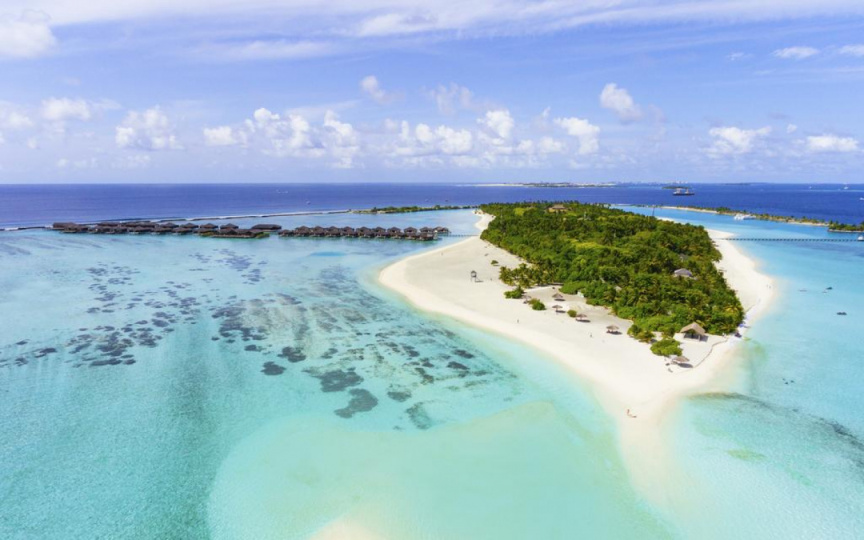 The body of a tourist has been discovered in the lagoon of Paradise Island Resort.

Maldives Police Service has identified the tourist as an 84-year-old man from Czech Republic.

MPS says it received report of the dead body at 3:15 pm this Saturday.

The body has now been transported to ADK Hospital in Male' City.

The latest incident comes within days after a 66-year-old woman from South Korea drowned during a snorkeling excursion at the resort on January 16.

Ministry of Tourism, on Thursday, announced the decision to hold nation-wide inspections of all tourist properties following the recent uptick in drownings and fires in Maldivian islands.