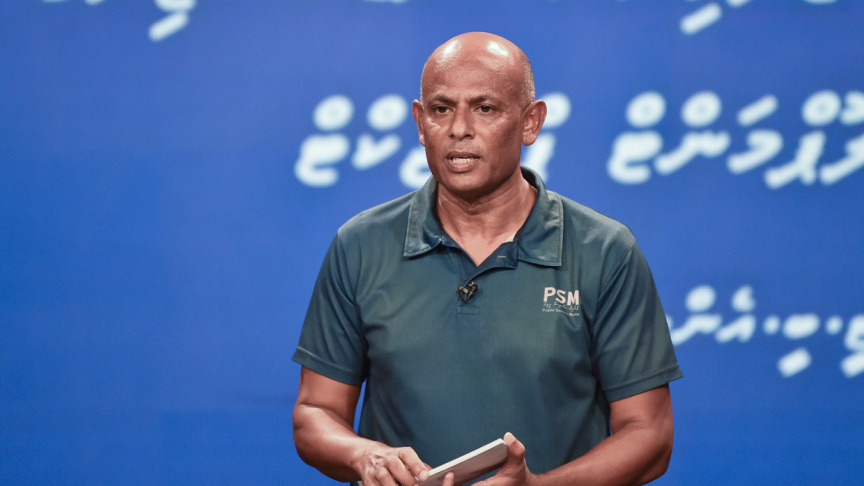 Ali Khalid has been reappointed as the managing director of Public Service Media (PSM).

Privatization and Corporatization Board (PCB)’s president Mohamed Asim told Sun that while Khalid has been appointed as the MD, the position of PSM’s deputy MD remains vacant.

PCB has stated that members would be elected to the vacancies on PSM’s board before the end of this week.

Asim said that enough candidates had applied to fill the vacancies, and that the PCB was vetting the candidates.

PSM’s board is composed of five members. The only other director currently serving on the board is Abdulla Rasheed.

Mondhu resigns from PSM board