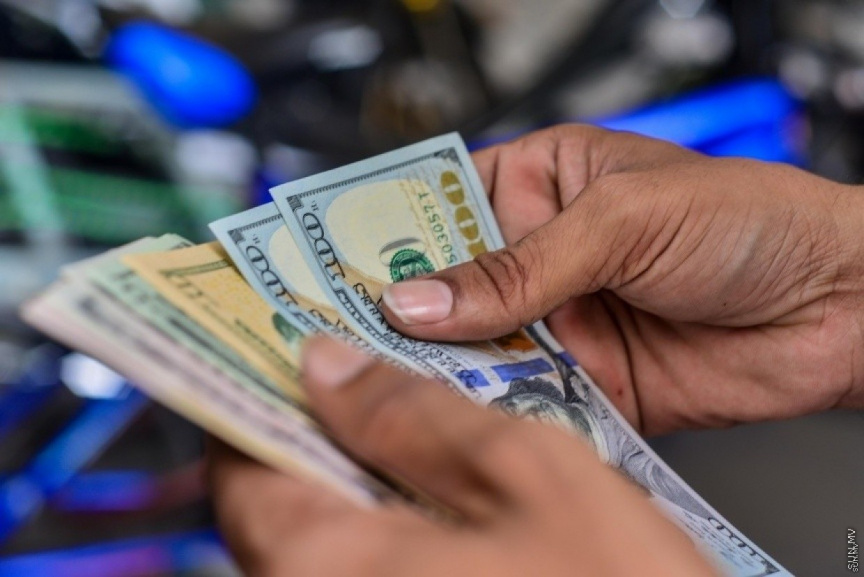 Maldives Police Service has announced the arrest of two locals suspected of involvement in a major counterfeit US dollar scheme.

Police detailed that the arrested were made from Hulhumale’ last night, in an operation jointly carried out by Economic Crime Department and intelligence.

The court has granted a five-day remand for both suspects. Police are investigating the case further.

No further details regarding the case have been disclosed.