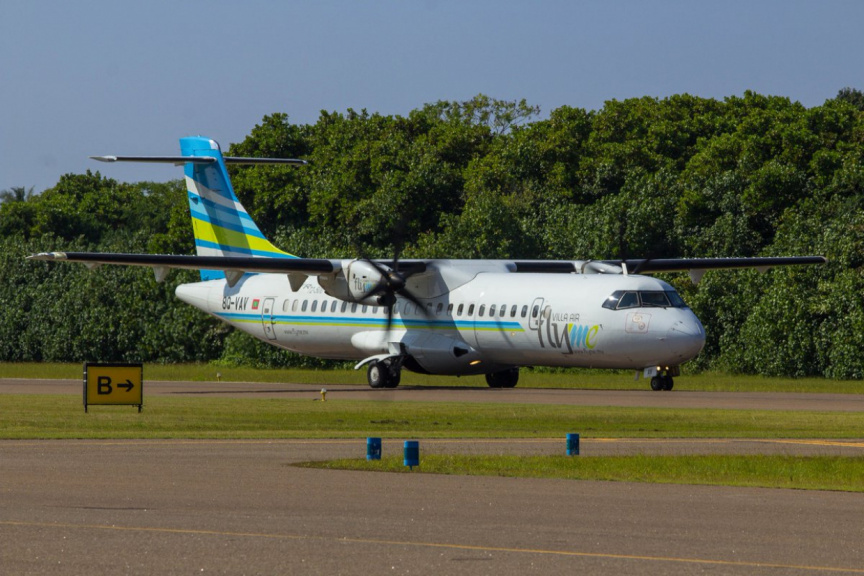 Ministry of Transport and Aviation ordered local airlines Manta Air and FlyMe to make arrangements to accommodate flying sick passengers from their aircrafts.

The ministry has granted a period of three months to both airlines to make arrangements for airlifting sick passengers.

An official from the ministry who spoke with Sun said that a memo has been sent to Manta and FlyMe asking to make the accommodations within 90 days and that the ministry will take necessary action if failing to do so.

Residents on Kudahuvadhoo held protests recently - over obstructions to transport youth to Male’ City for further medical treatment after suffering a heart attack.

Following this, senior officials from Manta met with the Kudahuvadhoo Council and residents of the island on Wednesday night.

A resident from Kudahuvadhoo who spoke with Sun said that it was decided in the meeting that in emergencies, sick patients will be transported via seaplane if before 18:00 in the evening. It is past that time, Manta had agreed to collaborate with Maldivian to facilitate this.

'To hold driving practice in Male’ once space allotted'

No arrests yet in attack on Deputy Minister Shimaz