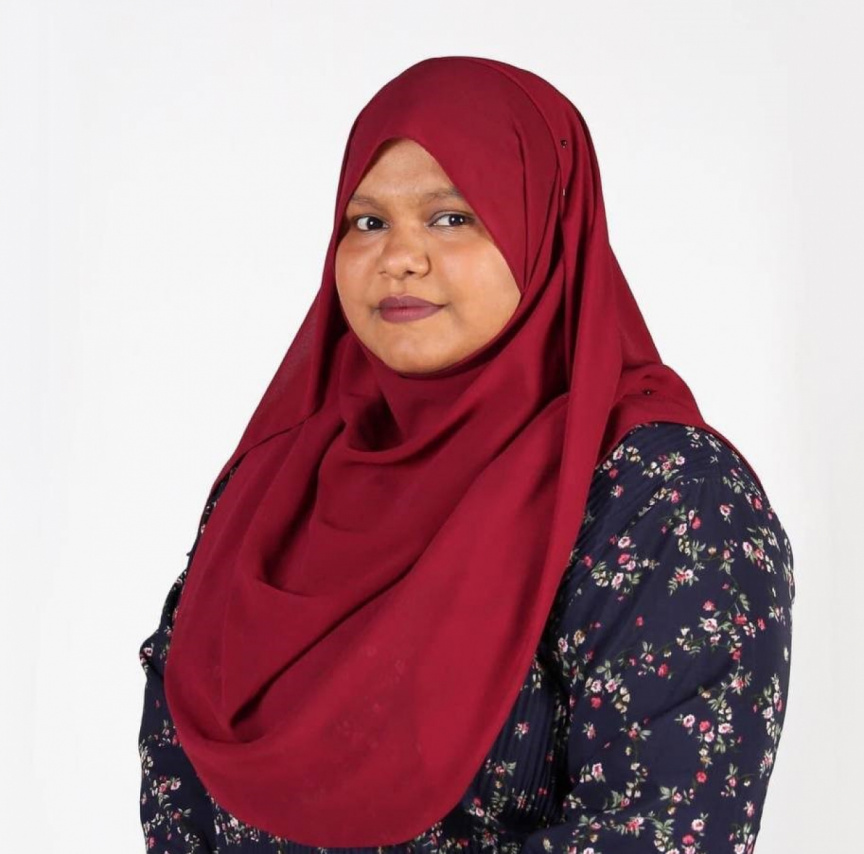 According to the temporary results for this election, Nazeeha received 567 votes while Shaahidha got 426 votes.

Although 12,142 people are eligible to vote, only 1,007 voted in this election. This is a significantly less percentage.

There were 14 rejected votes cast as well.

In addition to the by-election for Hithadhoo, voting for Th. Vandhoo was held as well. However, the results of that have not been received as of now.