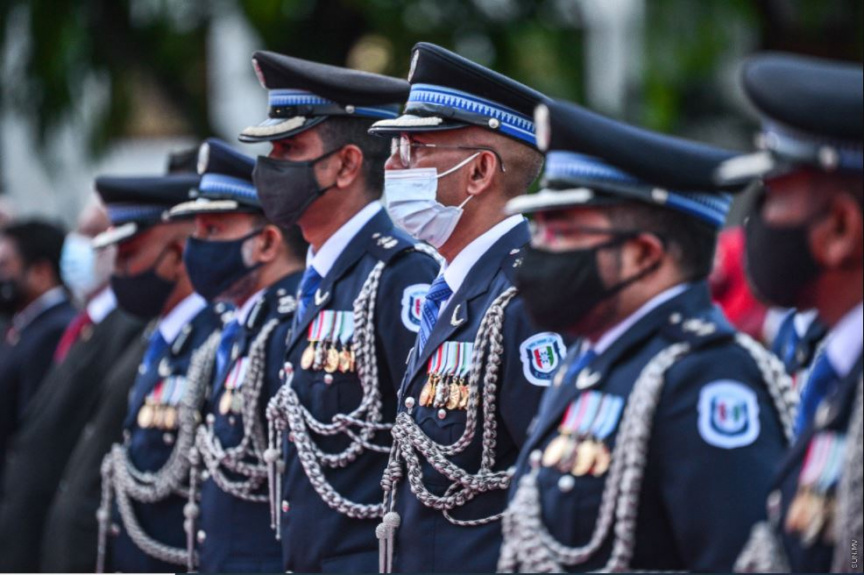 Maldives Police Service has begun following the ‘Strategic Policing Requirement’; a special guideline formulated under the newly enacted Police Service Act which stipulates how the institute and all matters pertaining to it, is structured and organized.

Home Ministry said that the ‘Strategic Policing Requirement’ was formulated with the new Police Service Act and the current footing of Maldives Police Service as well as the country’s public order and safety, in mind. They also said that the obstructions faced and the evolvement of the nature of crimes committed in the Maldives were also considered.

The Ministry said that subsequently, the Commissioner of Police will be working on achieving the goals stipulated in ‘Strategic Policing Requirement’ whilst structuring and organizing all matters pertaining the Police.

They further said that positive changes will be witnessed when the goals stipulated in the guideline are reached. In this regard, the Ministry detailed that the efficiency of Maldives Police Service will be enhanced. In addition to this, they said that major organized crimes will be decreased and would heighten security within the society. The Ministry also said that the foreign security of Maldives will also be further guaranteed.

The new Police Service Act came into force on March 26.

Two arrested for selling US dollar in black market