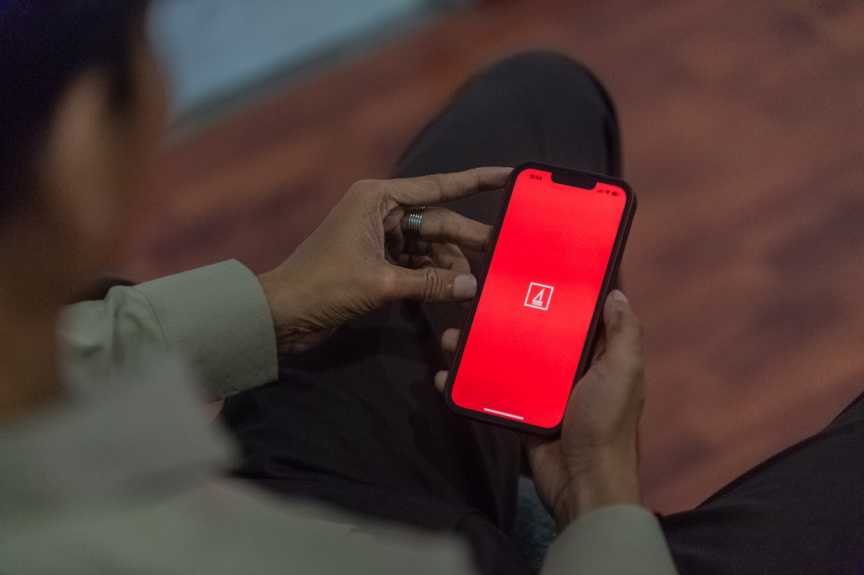 Bank of Maldives (BML) has resolved the technical issue which disrupted its internet banking service – resuming the service, as normal, since last night.

Subsequent to a technical issue faced in carrying out an important system upgrade work – BML’s internet banking service was down for a period of time yesterday. The service was resumed after resolving the issue at around 8:30pm last night.

Speaking to Sun regarding the matter, BML’s Public Relations Manager Mohamed Saeed confirmed that the technical issue was solved last night. He also added that the Bank has not noticed any bugs in their most recent update.

At the time the service was down – the internet banking application showed there to be no balance in accounts.

During the hours in which the internet banking service was down – there were also issues in making payments via BML’s cards. However, this was solved sometime yesterday evening.

BML has deeply apologized to customers for the service interruption and the difficulties it may have caused.