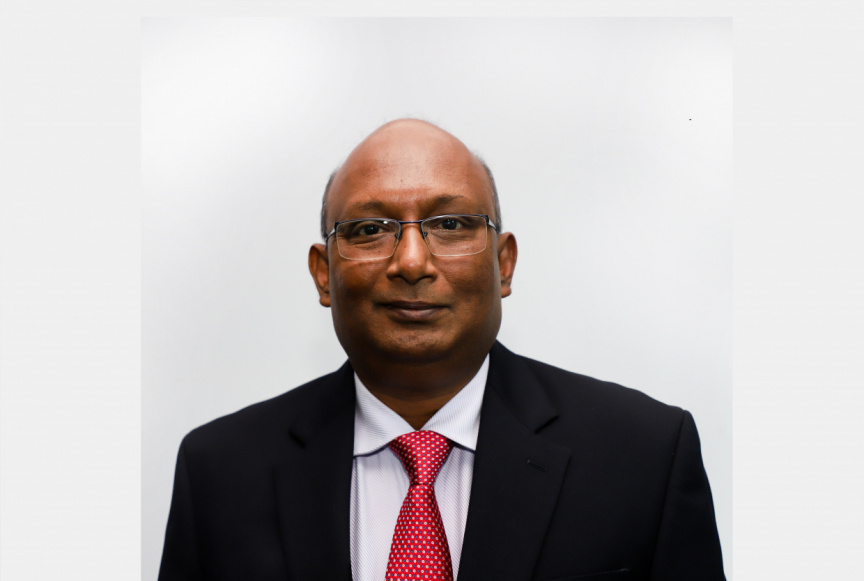 The Bank said that the decision to suspend Muhaimen was taken by its board of directors on last Tuesday – whereas Muhaimen was informed of his suspension yesterday.

They further detailed that he was suspended over a case that the Bank is currently investigating. However, the Bank did not disclose any further details regarding the case.

MIB to accept documents via email until further notice

MIB to be closed for audit

MIB announces IPO of 31 percent of shares at MVR 30