Vice President: Schools set the best example during the pandemic 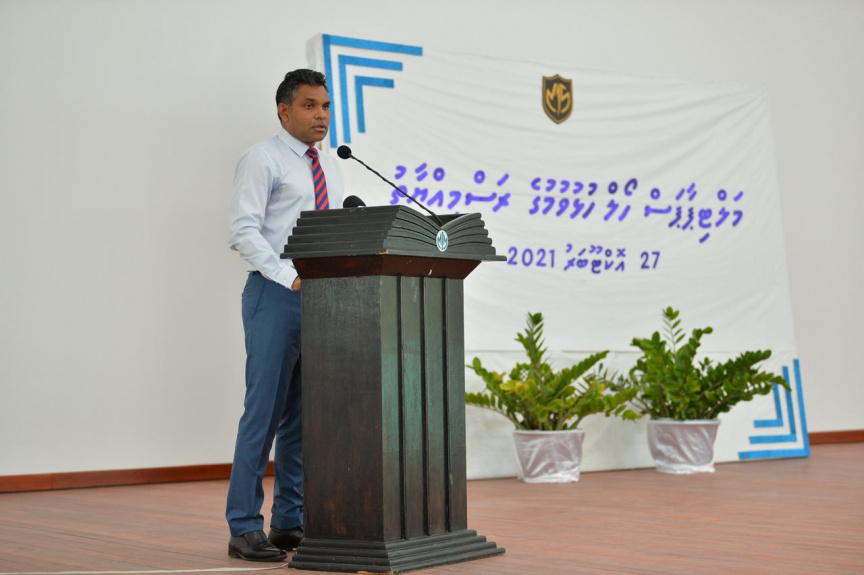 Vice President Faisal Naseem, on Wednesday, stated that schools had set the best example during the COVID-19 pandemic.

On this note – VP Faisal Naseem commended education sector workers and the Education Ministry for their efforts to make sure students received uninterrupted education despite the schools being closed due to the pandemic.

He also said that the work of schools across the nation had not halted despite the low incoming state revenue amidst the pandemic – as a significant effort undertaken under the foresight of President Ibrahim Mohamed Solih.

“Education sector workers were the ones that had best adhered to the guidelines, restrictions and measures imposed to manage the COVID-19 situation,” he added.

VP Faisal Naseem is currently on a four-day official trip to Fuvahmulah City and Addu City. He is accompanied by a high-level delegation of the government on this trip.