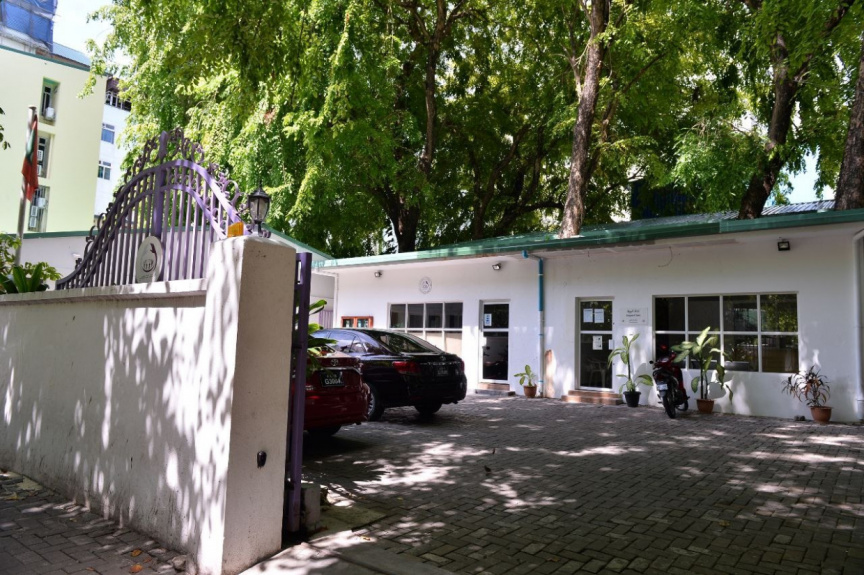 National Drug Agency (NDA) states that children as young as 10 years are seeking treatment for drug addiction in Maldives.

However, recent studies by Health Ministry shows there are drug addicts as young as eight years in Maldives.

Health Ministry’ studies show that though drug abuse was most common among people between 22 years and 34 years back in 2014, the age category has expanded to 17-68 years over recent years, with more and more younger children falling victim to drug addiction.

Drug abuse is most predominant among children between 15 and 17 years of age, but cases have been identified with drug addicts as young as eight years.

Children who are long-time addicts and cannot be kept away from drugs even during rehabilitation receive psychiatric support, are prescribed long-term medication, and undergo a program.

Hilmy said NDA is working to enroll many of the young homeless drug addicts in their programs.

'Internal audit will reveal the thieves inside NDA'