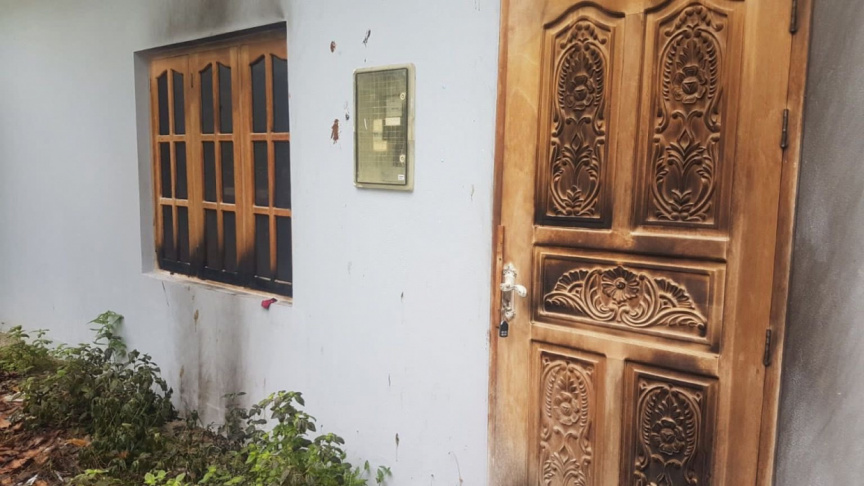 Police have launched an investigation into an attempt to set fire to the residence of the spouse of North Hithadhoo MP Mohamed Aslam.

A police spokesperson told Sun an attempt to set fire to a private residence in Hithadhoo district of Addu City was reported to the authorities at 08:45 am this Wednesday.

The police said the incident did not result in any injuries, but caused damage to the main door and windows at the residence.

The incident in question took place in the early hours of Wednesday.

An Addu City councilor identified the residence in question as Komandooge, where Aslam himself had previously resided.

“The house is owned by Aslam’s father-in-law. There wasn’t anyone inside when they attempted to set the house on fire,” said the councilor.

The councilor said the culprits splashed petrol on the house before setting the fire. And that neighbors put out the fire before it spread.

One killed in fatal motorcycle crash at Addu Link Road

Addu City warned against the spread of viral fever