Two boats run aground amid torrential rain in Maldives 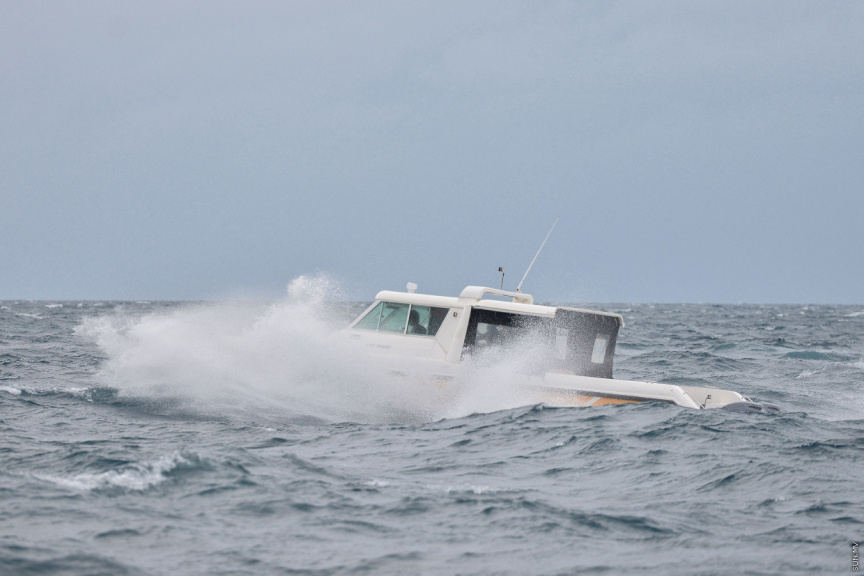 Multiple marine incidents have been reported as torrential rain batters a large part of Maldives this Wednesday, including two boats which ran aground in K. Atoll.

The first incident involved the fuel barge ‘Transport Fuel-09', which ran aground on the reef off Vilimale’ at approximately 09:35 am.

There were three crew members on board at the time; two Bangladeshi nationals and a Sri Lankan national.

MNDF said that the fuel barge has been refloated with the assistance of anther vessel.

The second incident involved the tugboat ‘Marina-1301’, which ran aground on the reef off Feydhoo Finolhu at approximately 09:52 am.

The boat was travelling with nine crew members, identified as Indonesian nationals.

No injuries have been reported.

Man out for fishing suddenly dies after stroke