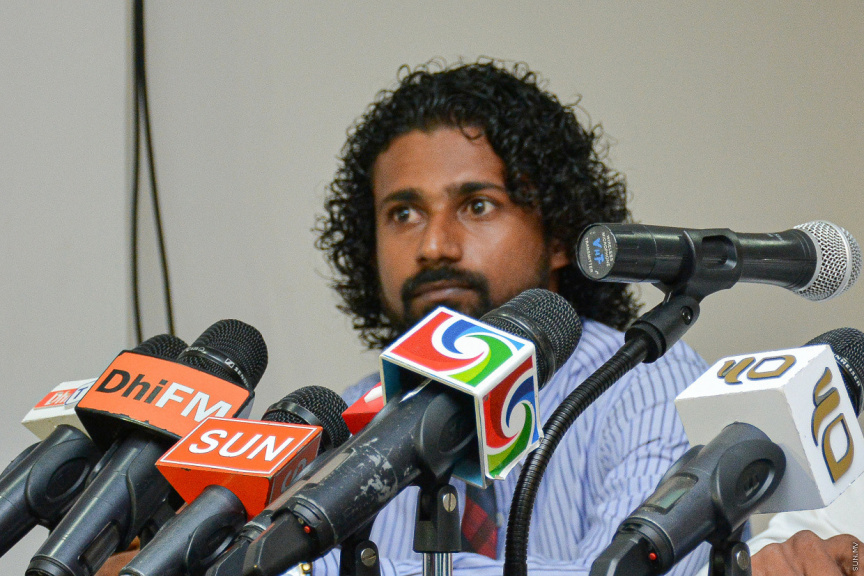 Ali Nadeem, who had served as a lawyer for former Maldivian Vice President Ahmed Adeeb Abdul Gafoor, is scheduled to be sworn-in as a Criminal Court judge.

Judicial Service Commission (JSC) has announced that two new judges will be sworn-in to the Criminal Court at 03:30 pm this Sunday.

Nadeem, who served as a public prosecutor before going into private practice, had represented Adeeb when he had been arrested in connection to the explosion of board the presidential speedboat Finifenmaa in September 2015. He resigned a month later, in November 2015.

The second pick for the Criminal Court bench is former public prosecutor Ismail Shafeeu. He had also served as a defense lawyer.

JSC opened applications for the two vacancies at the Criminal Court in June. Nine candidates applied. The candidates who applied for the vacancies in addition to Nadeem and Shafeey are:

Of the candidates, Adam Arif had been the judge previously in charge of Criminal Court, before he was transferred to the Drug Court by JSC during former President Abdulla Yameen Abdul Gayoom’s administration.

Rafeeuddin currently serves as a S. Hithadhoo Court magistrate, while Ihusan serves as the chief magistrate of the GA. Judicial District.

Sulaiman serves as a Hinnavaru Court magistrate, while Azlifa is a legal officer at the Criminal Court.

Remand of 2 who robbed and blackmailed victim extended

Man jailed released due to negligence in healthcare

Man who urinated inside mosques jailed for 1M, 19 days