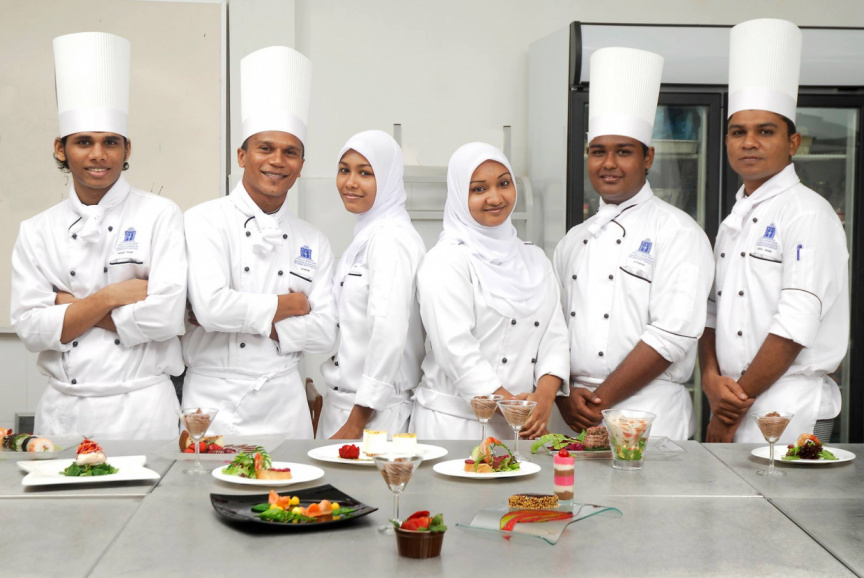 Maldives National University’s (MNU) Faculty of Hospitality and Tourism Studies (FHTS) have been nominated for an award in one of the most prestigious international culinary awards in existence – World Culinary Awards – for which votings are currently underway.

FHTS is nominated in the category ‘Indian Ocean’s Best Culinary Training Institution 2021’. The awarding ceremony is scheduled to be held in November at Dubai.

Addressing the nomination, the Faculty’s Dean Zeenath Solih stated that this is the first time a local institute has been nominated for an international award in the culinary industry.

“This is the first time a Maldivian institution has been nominated for an international award in the culinary industry. To achieve the award – votes are very important,” she had said.

The voting is presently ongoing through the World Culinary Awards’ website. To vote – one would need to log in using this link. Voting is set to close on September 17.

Tourist arrival count to the Maldives nears one million