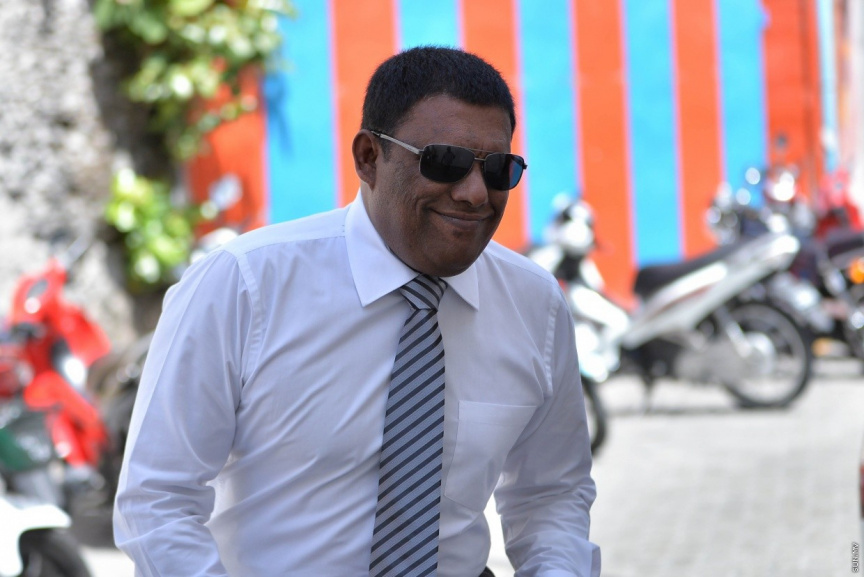 Mustafa told Sun that Akram owes him over MVR 2 million, and that the lawsuit he filed in the Civil Court has remained stymied for over a year.

He expressed concern over lack of progress in the case.

“It is currently being said how much the Maldivian judiciary has improved. But the judiciary is still in the dark ages. The case isn’t being looked into,” he said.

“I am deeply concerned about this.”

Mustafa said he has repeatedly requested through his lawyers for the case to be expedited.

He said that he is promised each time that the case will be expedited, but that it hasn’t happened yet, and it has been a year since then.

“I have been informed Akram hired two of Hisaan’s law firms to represent him in this case. Maybe that’s the reason for the delay,” said Mustafa, referring to Thulhaadhoo MP Hisaan Hussain.

Mustafa said he has many such cases, but will not file additional lawsuits until the case against Akram is resolved.

He said that he has no confidence of receiving justice through the Maldivian legal system.

Akram was also sued by chairman of ADK Company, Ahmed Nashid back in 2019 after the cheques he received as repayment for a loan taken from him by Akram bounced.