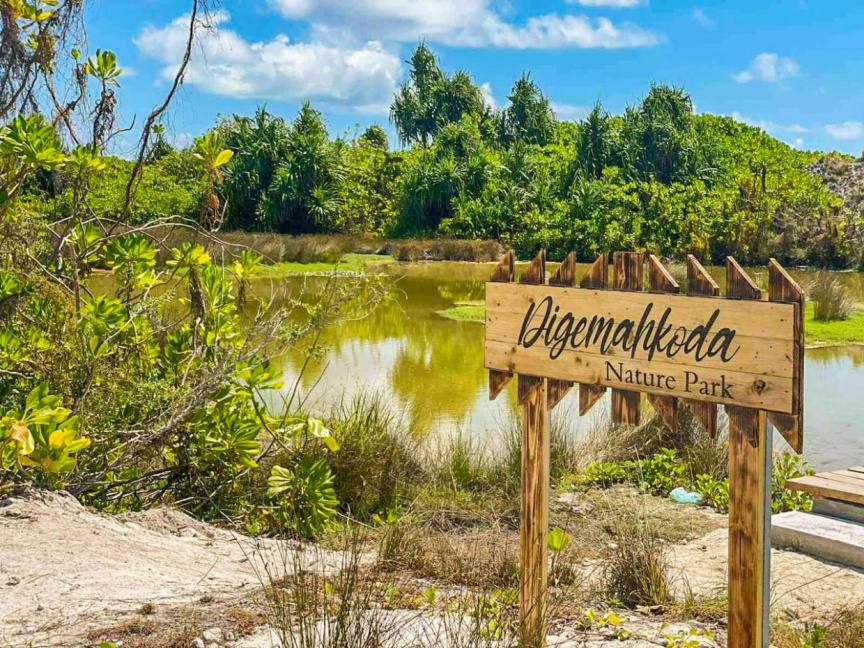 A nature park has been developed in GDh. Hoadehdhoo under the BML's Aherenge Bank Community Fund.

Benches were placed in the area as well as an 85 feet walkway. A Barbecue area was also developed in the park under the CSR project with dustbins and an area for fish cutting as well. Greenery was also planted in the area. The winner of the community fund proposal for the area said that Mahdhoon Adam that the project was particularly focused on leaving the natural beauty and ecosystem of the area unchanged and untouched.

"The area is developed for use not just for the residents of Hoadehdhoo but also the residents of Madaveli which is connected with Hoadehdhoo via a causeway. Our hope is that the benefits of the area will be extended to them as well. We would like to thank everyone from Hoadehdhoo involved in the project," said Mahdhoon.

The proposals submitted for the BML Community Fund are carried out under the CSR initiative of the bank and are often focused on environment protection and community enjoyment.

Tourist dies from injuries after jumping off harbor