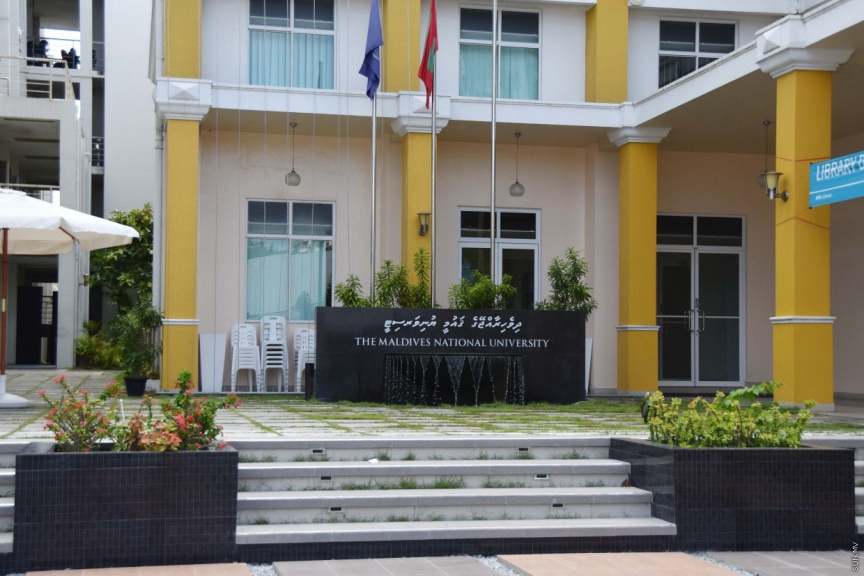 MNU’s Vice Chancellor Mohamed Shareef told Sun on Monday said the university plans on reopening all its campuses for face-to-face classes with the start of the new semester.

“Arrangements will be made in accordance with guidelines. We will move forwards by taking all necessary protective measures, both in Male’ and campuses in the atolls,” he said.

Shareef said that while MNU had been holding classes virtually since the outbreak in Male’, they had conducted practical exams at faculty level by having students attend campus with the necessary protective measures.

“We checked the temperature and asked students who showed students not to attend class. We complied with the official guidelines. We also have emergency protocols in place,” he said.

Shareef noted that schools in Male’ have also reopened for face-to-face classes, and said that the MNU too, will be working on returning to normal routine as much as possible.

Classes at MNU are scheduled to begin on January 31.

MMA: Forged currency notes are not in circulation