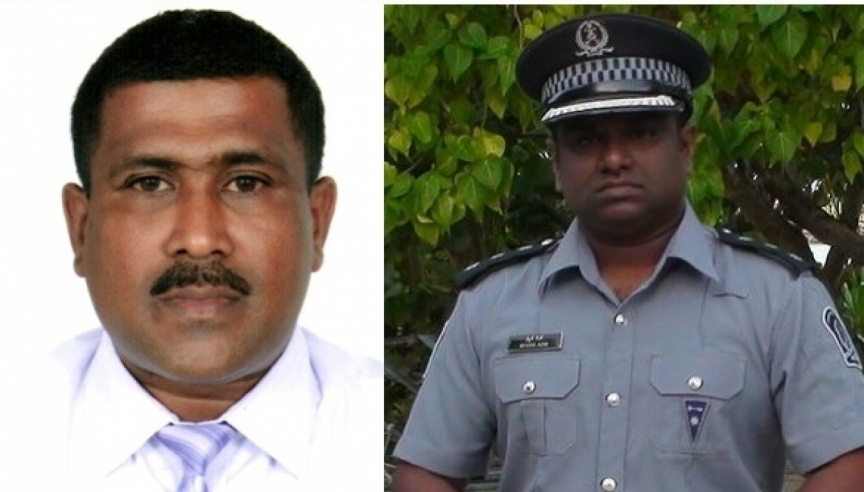 The alleged facilitation of the unlawful departure of Ibrahim Shafaaz Abdul Razzaq (Safaa), M Lonumidhilige, an alleged drug kingpin who was serving a prison sentence of 18 years has gone to trial.

The alleged drug kingpin’s departure from the country was facilitated allegedly by former Commissioner of Prisons Moosa Azim and former Deputy Minister of the Home Ministry Mohamed Hanim. Charges were brought against the two individuals for their alleged involvement.

Anti-Corruption Commission (ACC) forwarded the case to the Prosecutor General’s Office in 2014 and charges were brought against the two in 2018. They were charged with misuse of official capacity to gain an unfair advantage.

Azim and Hanim had both denied the charges in previous hearings and even presented evidence. A hearing in the case was held at the Criminal Court today to decide on the cases submitted by the two sides.

The prosecution did not present a proposal while Judge Ahmed Shakeel ruled that the case would go ahead with the inclusion of the defendant’s cases. Hearings in the case will now go ahead.

The ACC had also requested charges against an IGMH doctor, two members of the Medical Board of the Maldives Correctional Services, Chief Superintendent of the Male’ Prison. Charges did not materialize against these individuals, however.

Safaa had later returned to the Maldives after departing. He went free after the High Court overturned the case against him.

Doubts in abortion case lead to not guilty verdict