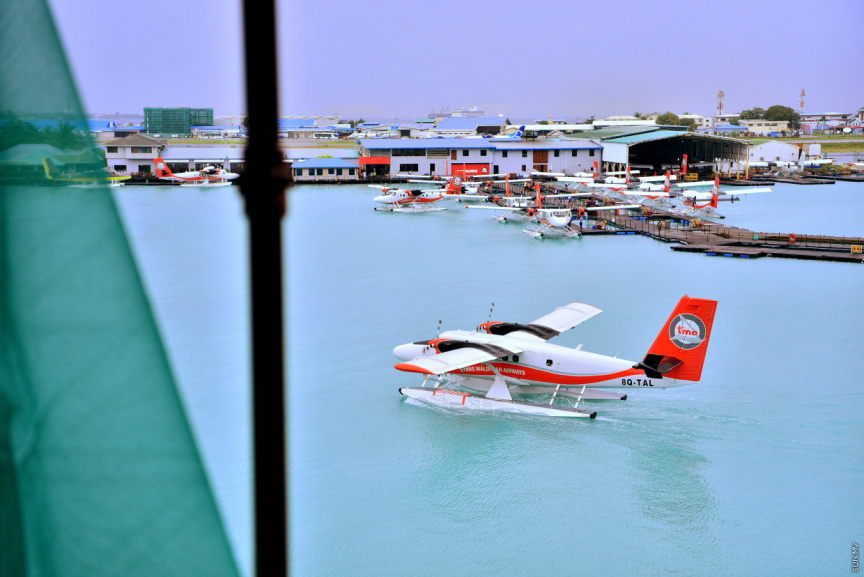 A seaplane belonging to Trans Maldivian Airways, the world's largest seaplane operator, has been involved in an accident in the Maldives.

The airplane was involved in an accident near Medhufushi, which is a resort.

A bulletin issued by the Maldives Civil Aviation Authority (CAA) read that the accident occurred around 11:48 today.

The DHC-8 aircraft crashed into a vessel harbored in the lagoon of Medhufushi after it landed. CAA said that only the wing of the plane made contact with the vessel in the harbor. The aircraft was taxiing towards the island when the incident happened.