COVID-19: Cases in Hoadedhdhoo increase to 38 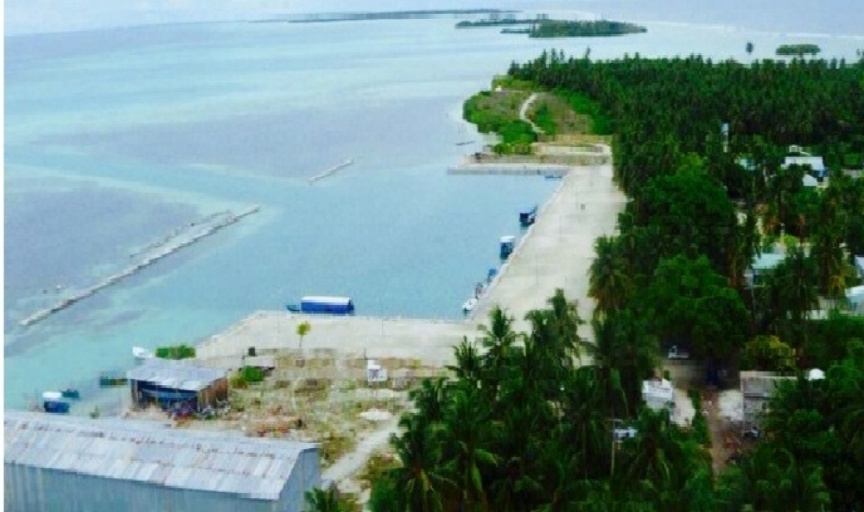 The number of COVID-19 cases identified in G. Dh. Hoadedhdhoo has increased to 38.

The first cases identified in the island were on September 3. The individuals were four people in home-quarantined on the island. Two unlinked cases were then found from the island after random testing. 19 others then tested positive for the virus on September 5.

A total of 63 with symptoms of the virus were identified on the island, according to HEOC who are now conducting an investigation into how the virus spread to the island.

Four others also tested positive from other islands in the Maldives.

The current number of cases confirmed in the Maldives on a daily basis has now fallen below 100 after a surge. Total number of confirmed cases in the country exceeds 8,000, with recoveries numbering at 6,559. Currently, there are 2,304 active cases. Deaths are numbered at 31.

HEOC: Spread of virus in Hoadedhdhoo from single source

COVID-19 cases in Hoadedhoo rise to 36