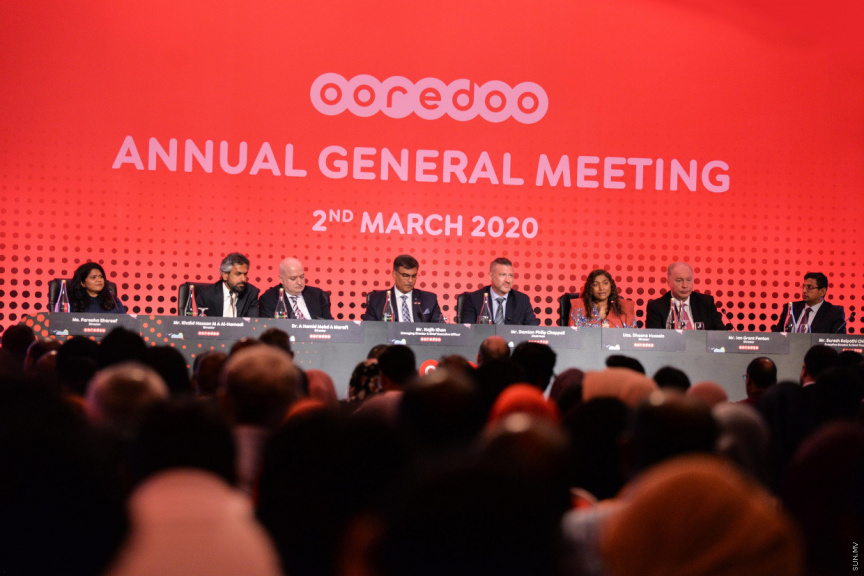 Ooredoo Maldives has announced a profit after tax of MVR 80.7 million in the second quarter of this year.

Ooredoo Maldives has stated that the near four-month closure of the country’s borders for international travel resulted in a significant drop in revenue from roaming services, which in turn had a significant impact on the gross revenue.

Ooredoo Group and Ooredoo Maldives contributed MVR 2.5 million in COVID-19 relief aid to the Maldivian government to support the efforts to curb the spread of the coronavirus in the country and mitigate the socioeconomic impacts.

While revenue from roaming services went down, the number of customers using the company’s web-based services Moolee, m-Faisaa and MyOredoo increased amid the pandemic.

Ooredoo generates a profit of MVR 104 million in Q4