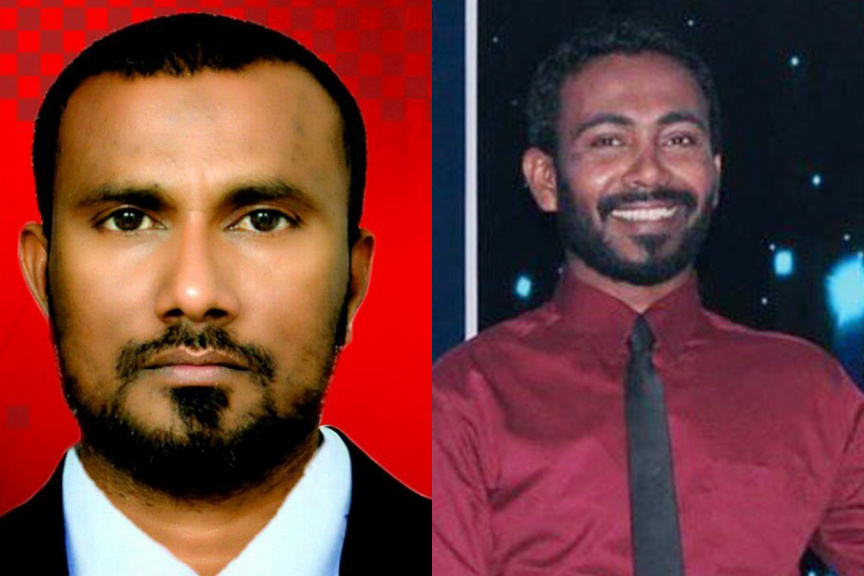 LGA said that its Board members find they should not be allowed to remain in their positions at the council, and believes that swift action is required in response to the case.

LGA said it made the decision to suspend the two councilors with the powers vested in the authority under Decentralization Act.

They have also been ordered to hand over any document or resource of the council in their possession.

LGA has instructed that the K. Atoll Council is to be run by the council’s president Ibrahim Rauf and the secretary-general during the suspension of the two councilors.

The three-month suspension of the two K. Atoll councilors marks the first such decision by the new LGA Board.