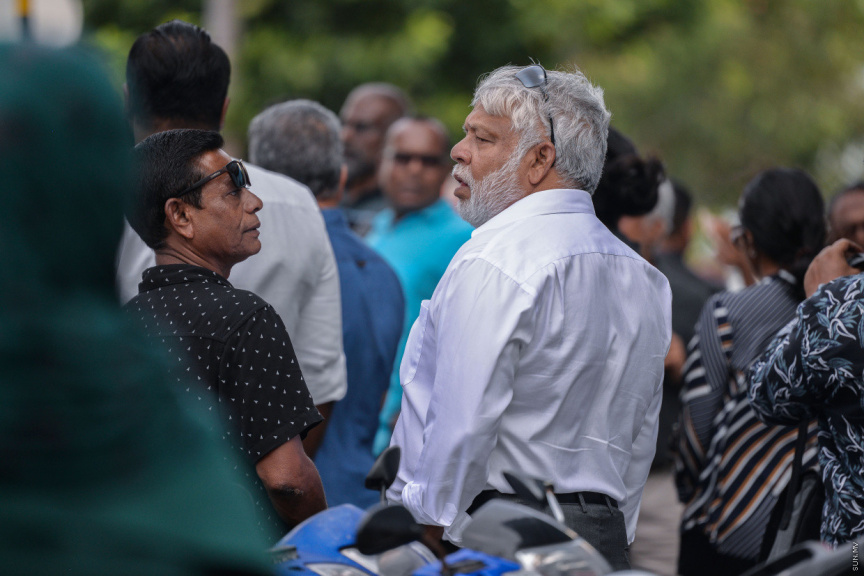 Mohamed Mahir Easa has been elected the vice president of the Board of the Local Government Authority (LGA).

Mahir, the Minister of State for Home Affairs, was elected the vice president during the 10th meeting of the Board held on Thursday.

The President dissolved the former Board and reappointed members to LGA’s Board under Article 7 (a) of Special Provisions Act on Decentralization of Administrative Divisions 2020, enacted to declare procedures for local councils and the LGA following the extension to the term of local councils with the postponement of the local council elections amid the outbreak of the new coronavirus in Maldives, in June.

The seven-member Board is composed of:

Article 7 (a) of Special Provisions Act on Decentralization of Administrative Divisions 2020 states the President must appoint seven members to LGA’s Board, and that the appointees are not entitled to additional pay if they are already serving in a salaries state position.

LGA is also tasked with forming regulations under the Act. It will also oversee whether councils serve their responsibilities stipulated under the Act and provide the services stipulated to the relevant constituencies.