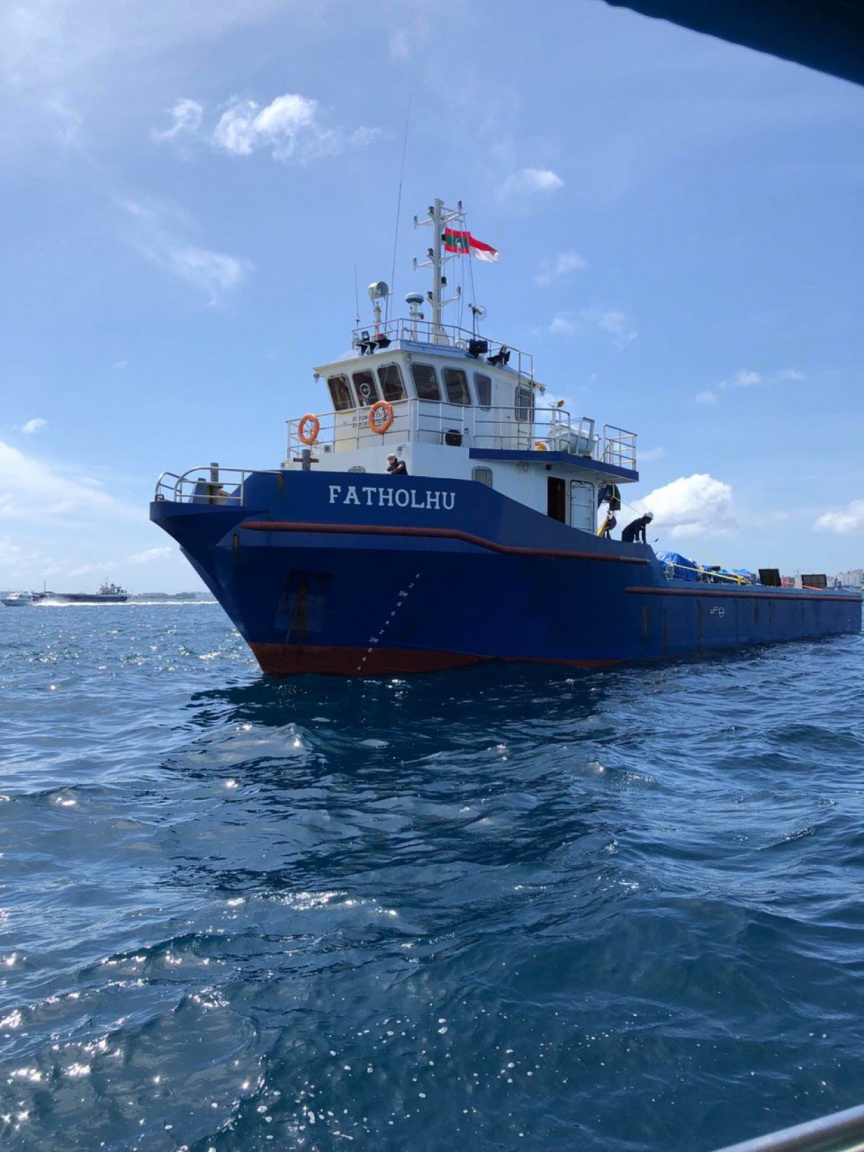 Several passengers who were stranded at sea after a boat traveling from K. Kaashidhoo to H.A. Dhonakulhi have been rescued.

The boat named “Fatholhu” sank in the afternoon. Reports of five missing individuals that were traveling on the boat were reported to MNDF around 12:29.

The boat sank nine miles north of Kaashidhoo. MNDF Information Officer Maj. Ibrahim Azim said that a coastguard boat rescued the individuals from the sea around 14:40. They were in good condition and are now being transported to the Maafilaafushi. Four locals and one foreigner are among the individuals rescued.

Maj. Azim said that the boat overturned after its engine failed. He added that no sign of the boat is visible in the area where it is believed to have sunk.

Tourist that went missing whilst diving still not found

Captain was swimming towards island, but disappeared

Bodufinolhu unrest is a ‘consequence of injustices'