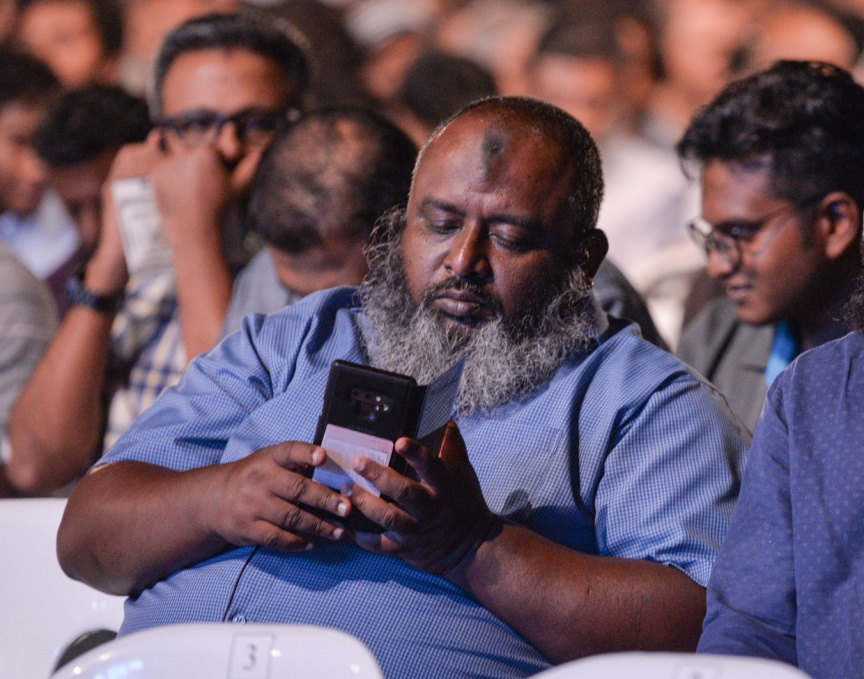 AP’s spokesperson Ali Nazeer said the party has asked the police to investigate the death threat as a serious matter.

The police complaint comes after a Facebook user wrote that it was a religious duty to kill Iyaz by hanging for the sake of the Muslims living in Maldives.

The threat has sparked condemnation from a number of religious scholars, including Sheikh Ali Zaid, who described the threat as evidence of political extremism.

He called on the police to conduct a swift investigation and bring the culprits to justice.