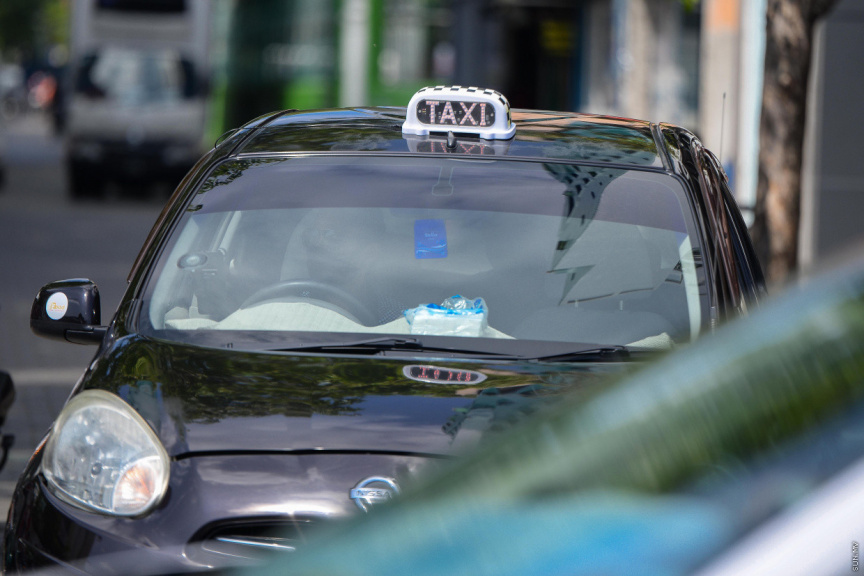 Citing the hike in Goods and Services Tax (GST), some taxi drivers have begun charging customers extra contrary to the approved fares by the Transport Ministry.

Several people who regularly use taxi service reported to Sun that some taxi drivers are once again charging their own fares, this time, citing the hike in GST.

“When asked to go from Male’ to airport, a taxi driver said MVR 85. I said that was not the correct price. The driver said fares have been increased due to tax hike,” a person who is a regular taxi user told Sun under the condition of anonymity.

The person detailed asking the driver to call the taxi centre in order to confirm the fares.

“When the driver called, the taxi centre read out the Ministry’s fares. Then only the driver believed,” the person recalled.

Many taxi users have had similar experiences recently. Some drivers are also charging extra from customers travelling within Male’.

Drivers charging extra from customers have reportedly told them it was the fares set by their reporting taxi centres.

However, Sun’s conversations with taxi centres showed that all taxi centres are charging the fares set by Transport Ministry.

“Our fares are the same fares last set by taxi centres,” an official who spoke to Sun from Fine Taxi said.

Taxi centres said that they are unaware of drivers charging extra from customers.

“Drivers have been instructed to charge Transport Ministry’s fares. However, we will not know what they are actually charging,” an official from Kuleedhuveli said.

Transport Ministry states that action will be taken against taxi centres if customers are charged higher. First-time offenders will be fined, while repeat offenders will see further action in accordance with the regulations.

Garage letter a ‘scam’, but govt. MPs against repeal

A week for minibus: Taxi drivers report drop in income

Installation of dash cameras in taxis made mandatory