Hajj pilgrimage in Saudi Arabia to return to pre-Covid levels 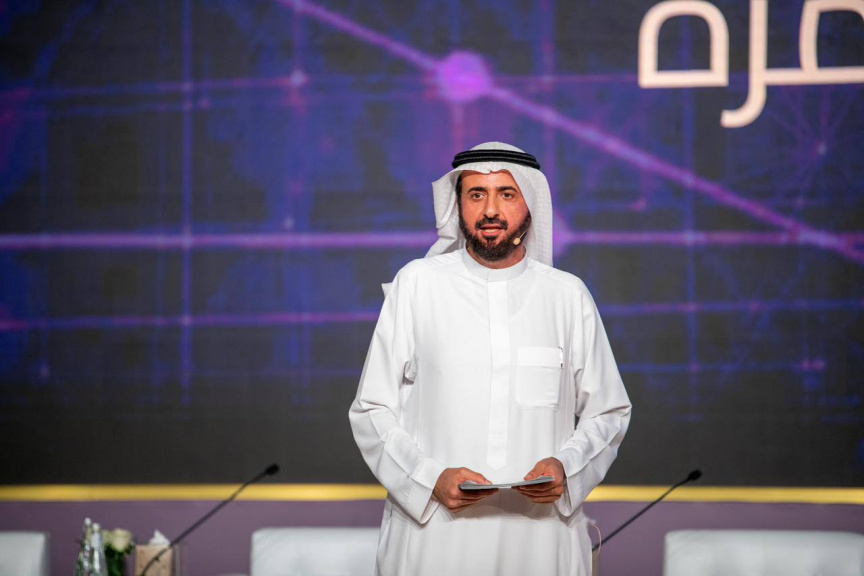 The annual hajj pilgrimage in Saudi Arabia will return to pre-pandemic levels this year after restrictions saw the religious commemoration curtailed over concerns about the Covid-19 pandemic.

The decision was announced by the Saudi Hajj and Umrah Minister Dr. Tawfiq bin Fawzan al-Rabiah at the opening of the Hajj Expo.

He also announced the total infrastructure investments of the Saudi government in the expansion of the Grand Mosque in Mecca at a cost of more than 200 billion riyals, which is the largest construction project in history.

Saudi Arabia is also working on expanding the Prophet’s Mosque and other holy sites.

Al-Rabiah also spoke about the mega project to develop Quba Mosque, and develop the facilities and infrastructure with the best international standards, with partners in the Transport and Logistics Services Organization to increase the seating capacity, including the establishment of the largest airport in the Kingdom to serve the guests of Ar-Rahman (King Abdulaziz International Airport in Jeddah), with the cost exceeding 40 billion riyals, as well as the construction of the Haramain train, which connects Mecca al-Mukarramah and al-Madinah al-Munawwarah, at a cost of more than 64 billion riyals – which has greatly contributed to reducing the duration of the trip to from six to two hours.

Al-Rabiah noted holders of Umrah visas can now travel throughout Saudi Arabia, and holders of all other types of visas are allowed to perform Umrah, with the period of the Umrah visa duration extended from 30 days to 90 days.

He also spoke about the launch of the Nusuk platform, which allows to pilgrims obtain the e-visa within less than 24 hours.

Last group from Maldives departing for Hajj on Saturday

Maldives gets 453 quotas for Hajj pilgrimage this year

Maldives will not be sending pilgrims for Hajj