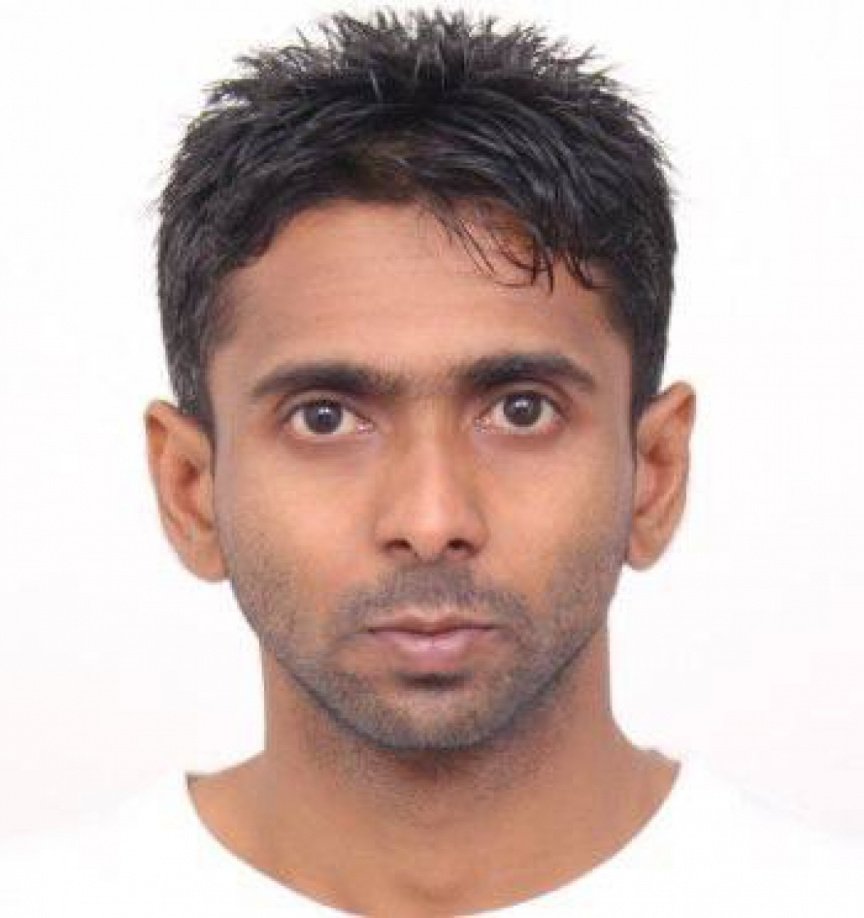 A young man from HDh. Nolhivaranfaru reported missing by his family has been found safe.

Hussain Alim, 31, Nooranvilla, Nolhivaranfaru, was reported missing to the police at 02:45 pm Monday.

According to the police, his family hadn’t heard from him since November 23, when he was reported to have arrived in Male’ City.

Police said he was found safe at around 09:35 pm Monday from Male’.

Day 41: No signs of missing Maldivian man in India

2 missing after departing from Vilimale’ on fuel barge