On this World Smile Day, what’s making you smile? 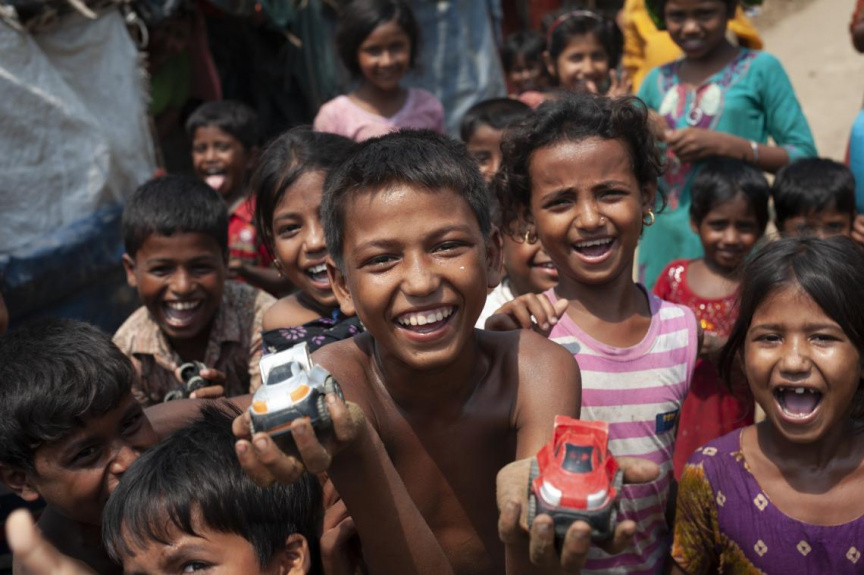 The first Friday of October, is celebrated annually as ‘World Smile Day’. On this day, what’s making you smile?

World Smile Day was first observed in 1999, by Harvey Ball – an American commercial artist. Harvey Ball created that smiley face in 1963 – an image that went on to become the most recognizable symbol of goodwill and good cheer on the planet.

Over the years, Harvey Ball became concerned about the over-commercialization of his symbol, and how its original meaning and intent had become lost in the constant repetition of the marketplace.

World Smile Day was borne out of that particular concern. Harvey Ball believed that the world should devote one day each year to smiles and kind acts. The smiley face knows no worldly issues – be it politics religion, social, or environment – therewith, Harvey believed for at least one day each year, neither should the world.

Ever since the first World Smile Day was celebrated in 1999, the tradition has continued across the world to date. ‘Harvey Ball World Smile Foundation' was created following the passing of Harvey Ball in 2001, which continues as the official sponsor for the event every year.

Each year, World Smile Day is celebrated with the same theme; ‘Do an act of Kindness. Help one smile.’

One of the most powerful things the world shares is the universal smile. No matter who you are, or where you are – a smile will always be understood. It is a representation of goodwill. It is an unspoken communication of happiness.