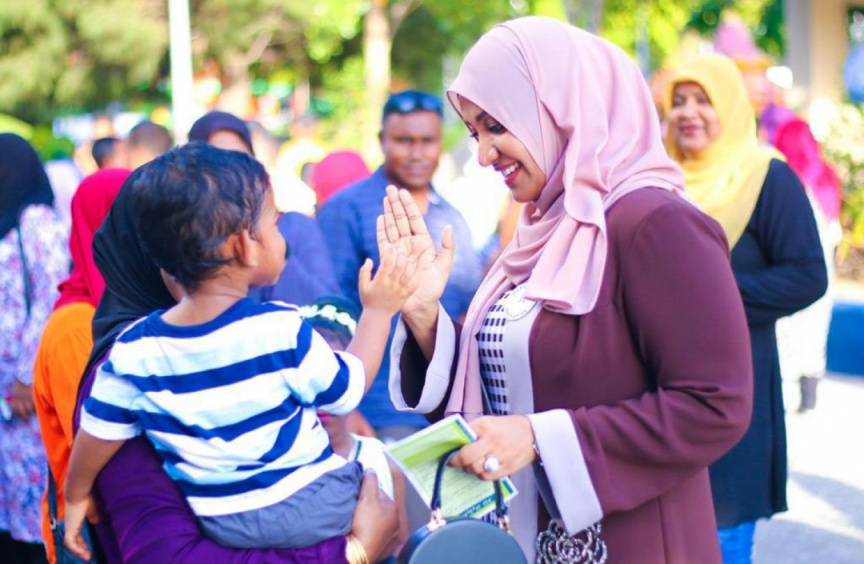 Association for Social Benefits and Aid (ASBA) has decided to conduct a special workshop titled ‘Mental Fitness for High Performance’ targeted towards doctors and nurses working in the health sector.

Commenting regarding the matter, ASBA’s founder, Minister of Transport and Civil Aviation Aishath Nahila said that the workshop is being conducted as part of the non-governmental organization’s efforts to eradicate ‘mental health stigma’ existing amongst health sector workers.

Nahula said that approximately 70 to 100 doctors and nurses will be taking part in the work which will be held at Paradise Island Resort, at 4:00pm on Saturday evening. Sessions under the workshop will be led by experts in the field.

Whilst two sessions are planned – the first session will be led by Asiyath Nasooha who holds a Master’s of Science (MSc) in Occupational and Organizational Psychology from UK’s Northumbria University.

She has worked over seven years in the public sector, and is an organizational psychologist who had filled consultancy posts.

The second session would be led by Fathimath Shifaza who has a Master’s degree in Leadership and Management. Over the past 10 years, Shifaza has worked as educationalist.

ASBA states that additional activities will be held as part of the workshop as well.

Lh. Atoll Hospital to bring in surgeon from Dhidhdhoo

84% diseases linked to deaths due to unhealthy habits