Neymar to stand trial in Spain for Barcelona transfer 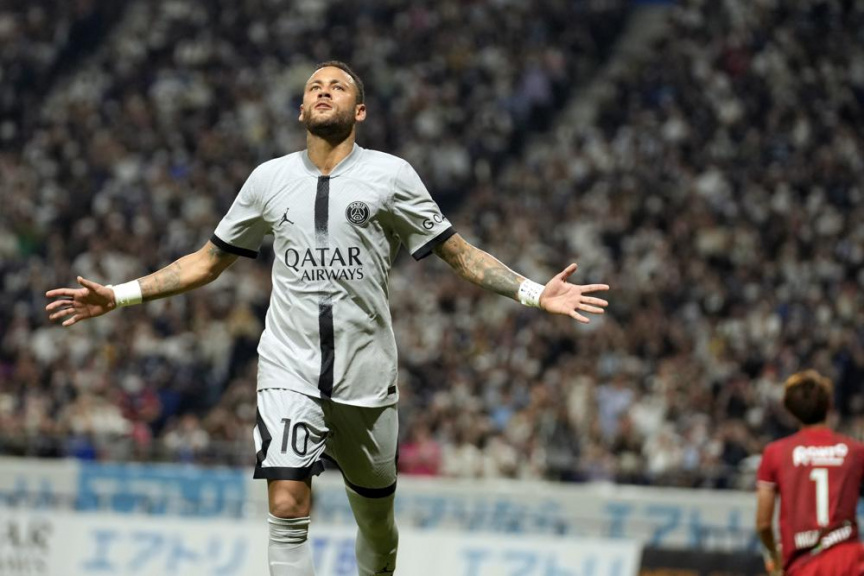 BARCELONA, Spain (AP) — Brazil forward Neymar will stand trial in Spain a month before the World Cup for alleged irregularities involving his transfer to Barcelona in 2013.

Neymar’s parents, former Barcelona president Sandro Rosell and both the club and Brazilian team Santos are also set to go on trial after a complaint brought by Brazilian investment group DIS regarding the amount of the player’s transfer.

The trial is scheduled to start on Oct. 17, nearly a month before the World Cup opens on Nov. 21 in Qatar.

Neymar and his father, who is also his agent, face corruption charges and a prison sentence of up to two years, which would not likely carry any prison time. They also face a fine of 10 million euros ($10.1 million). Rosell faces five years in prison for fraud and corruption charges, plus a fine of 10 million euros ($10.1 million).

DIS was entitled to 40% of Neymar’s transfer but said it received a smaller compensation because part of the transfer fee was concealed. Prosecutors said those involved tried to hide the real amount of the transfer in order to pay a lower commission to the investment group.

Neymar and the others have denied wrongdoing. Neymar and his father previously appeared in court in Madrid a few years ago because of the accusations.

Prosecutors said the difference comes from payments made by Barcelona for the future acquisitions of other players, as well as partnerships for friendly matches between the clubs.