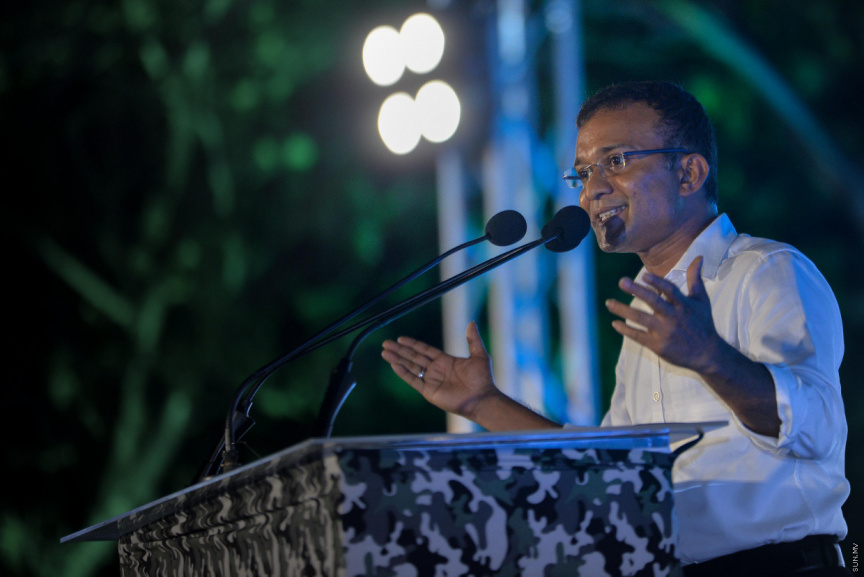 Former Parliamentarian Shifaq Mufeed has been appointed as the Secretary-General of the Peoples National Congress (PNC). (Sun Photo / Mohamed Afrah)

The former Parliament Representative for Central Fuvahmulah Shifaq Mufeed has been appointed as the Secretary-General of the Peoples National Congress (PNC) on Thursday.

The appointment was made during a council meeting of PNC, with all the members who participated voting in favour.

In addition to serving as an MP, Shifaq served as a member of the Human Rights Commission of the Maldives (HRCM).

Moreover, he filled the role of State Minister at the Ministry of Home Affairs during the tenure of former President Abdulla Yameen Abdul Gayyoom. After that, he served as the Minister Counsellor at the Maldivian Embassy in Sri Lanka.

AGO drafts bill to criminalize ‘India Out’ campaign