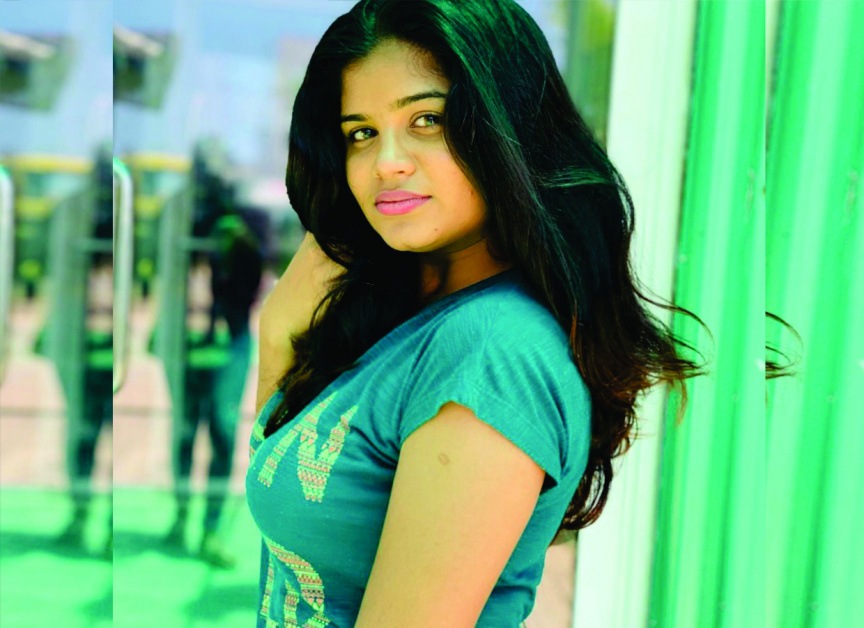 Maldives National Party (MNP) has launched an investigation in response to a video which appears to show party member Mariyam Shifa, an actor and model who rose to fame from TikTok, engaging in sexual relations with another woman.

The video in question leaked on social media on Sunday.

MNP’s spokesperson Asra Ahmed said on Monday evening that the party’s disciplinary committee had launched an investigation in response to the case.

In the wake of the leaked video, Shifa was kicked out of the dance group she worked for – run by actor Jadulla Ismail and additional partners.

The video has also sparked public outrage, with many calling for legal action against her.