Malik Tillman approved for switch to US from Germany by FIFA 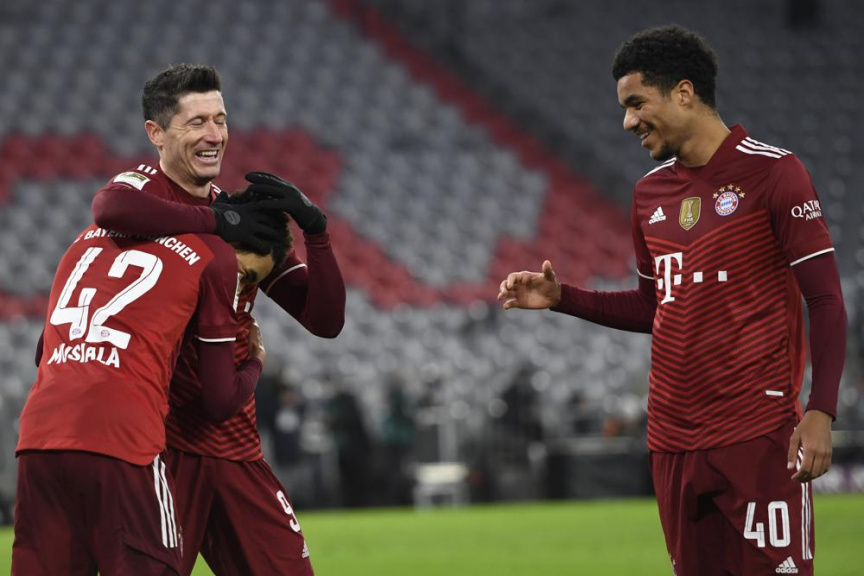 Bayern Munich midfielder Malik Tillman has been approved for a change of association from Germany to the United States, FIFA said Tuesday.

Tillman, who turned 20 on Saturday, was born in Germany to a father in the U.S military and a German mother. He played for the U.S. under-15 team in 2016 and for Germany at several youth levels.

Tillman made his Bundesliga debut with Bayern Munich on Dec. 14 and has played in four league, two Champions League and one German Cup matches this season.

”Really talented between the lines,” U.S. coach Gregg Berhalter said on May 20 after Tillman decided to apply for the change. “Knack for scoring goals, good calm around the penalty box, good technique scoring, both footed, so interesting player.”

Tillman could make his U.S. debut in Wednesday’s exhibition against Morocco in Cincinnati.

Fishermen: Give hope with action, not words

Pogba leaving Man U for free