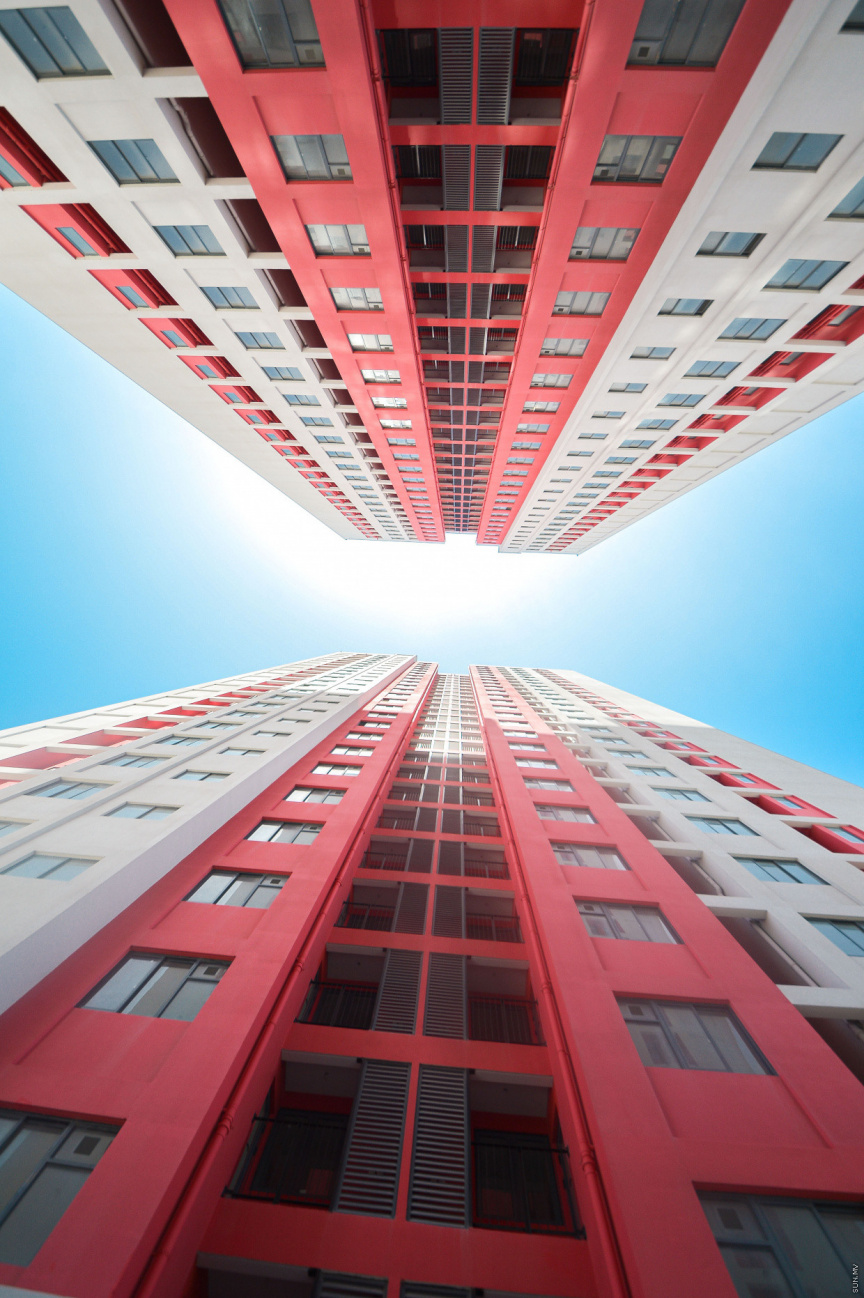 According to HDC, from henceforth, any work that involves loud commotions will not be allowed from evening 06:00 PM till morning 08:00 AM.

HDC noted that the changes were brought as the number of people living in the flats increased.

Hence, they urged those working to complete some of the flats to be cautious of these timings.

“We advise those working in flats to do so in a manner that does not disturb those in the neighbouring flats.”

The Hiyaa project was contracted to a Chinese company for USD 430 million during former President Abdulla Yameen Abdul Gayoom’s administration. 16 25-storey towers have been built under the project.