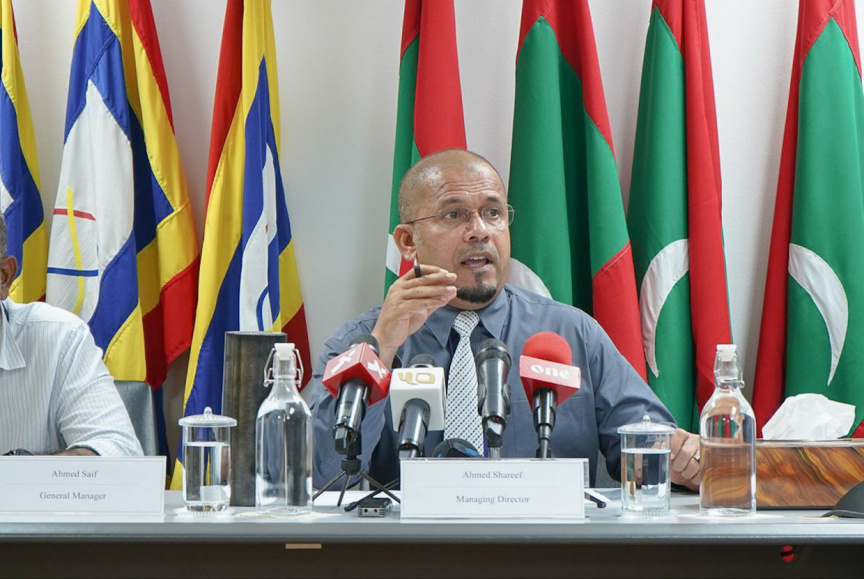 In a press conference on Tuesday, Shareef said that though electricity has been restored to Male’ City, it was only a temporary fix, and that more outages were possible during times when electricity consumption spikes.

“Though we have restored electricity to the entire Male’ City, it is only a temporary fix. A permanent solution will be provided in two days. More outages are possible when generators overload,” he said.

Shareef said that the electricity outages took place because of damage to one of the company’s main cables.

He said that repairing the cable was risky, and that it would therefore take two days for the company to install a new cable.

'Rent of STECLO flats to be enforced starting January'