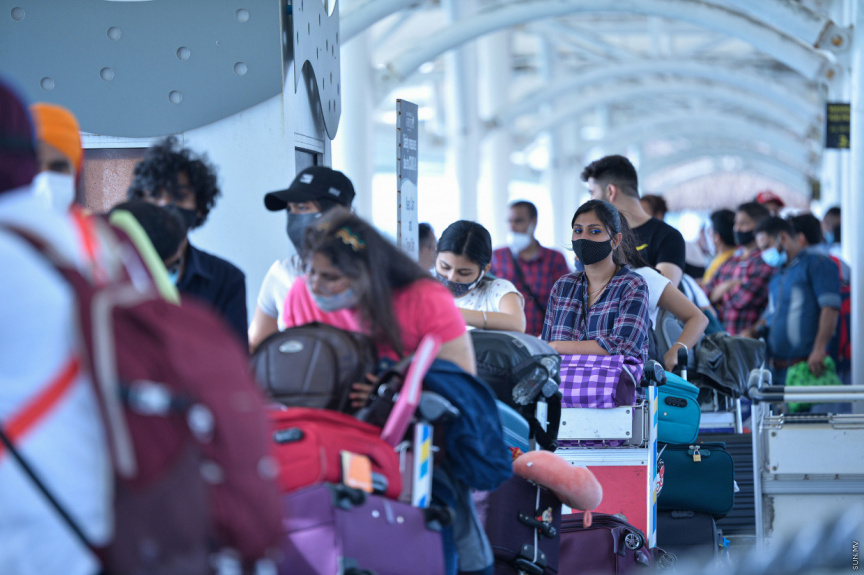 The operating license issued to a local travel agency has been suspended over their refusal to cooperate in the investigation of complaints filed against the agency with the Tourism Ministry.

Tourism Ministry, on Wednesday, had suspended a travel agency operating under the number ‘Explore In Maldives’. The Ministry’s Senior Executive Director Abdulla Shareef told Sun that multiple complaints of fraud and deception have been filed against the agency in question.

“Some parties have complained over delayed payments. Some have also filed cases regarding the cancellation of resort bookings after confirmation,” he had said.

Underscoring that many efforts were made to communicate with the company regarding the complaints – Shareef said that the license was suspended as their efforts were in vain.

As per Economic Ministry’s Business Portal, the shareholders of the company are Mohamed Hamza and Aishath Fariyaaz.

India back as top source market for tourist arrivals

Applications for Tourism Awards to open next month