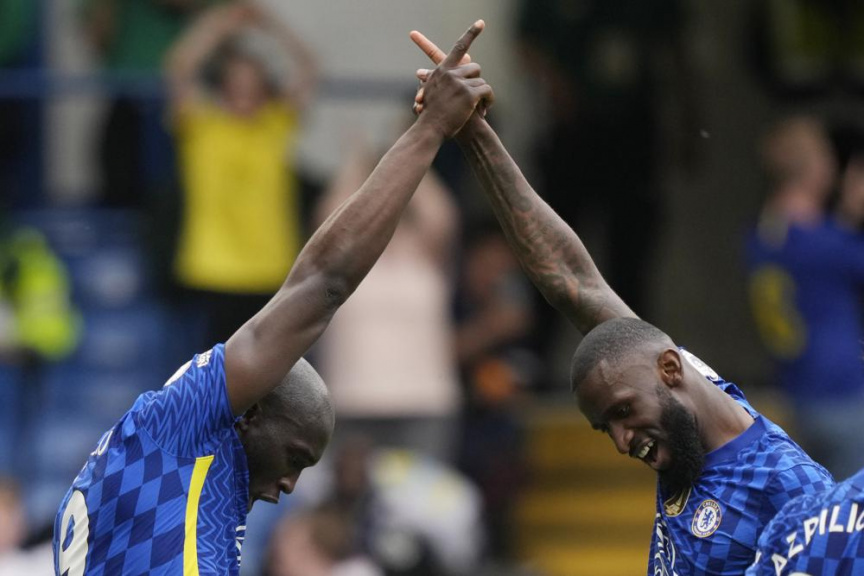 Further down the list — trailing at least 35 million euros ($37 million) behind Chelsea and Man City — were traditional high earners Barcelona and Juventus.

The two clubs, along with Real Madrid, then led an elite group of 12 teams trying to break from UEFA and launch their own Super League, which was announced one month after their Champions League eliminations. The project aimed to give founding members more money and guarantee their place in the competition even if the team under-achieved. They said the project was necessary for an ailing soccer industry after many clubs reported record losses during the COVID-19 pandemic.

The nine other Super League members, including Chelsea and Man City, quickly renounced the project amid fierce backlash from fans, national governments and UEFA, leading to its collapse within 48 hours.

The 32 Champions League clubs are paid an equal entry fee, match result bonuses, a share of their domestic broadcast deal and a weighted payment based on the historical record in UEFA competitions.

Semifinalists Real Madrid and Paris Saint-Germain each got almost 110 million euros ($116 million) last year, the only other clubs to earn a nine-figure sum from UEFA.

The prize money standings for Juventus and Barcelona will look similar this season.

Juventus again went out in the round of 16 to a lower-ranked opponent. Barcelona did not even advance from its group, and then lost in the Europa League quarterfinals.

UEFA’s prize list for 2020-21 again showed the wealth gap between the marquee Champions League and the second-tier Europa League.

The lowest UEFA payment to a Champions League club was 18.45 million euros ($19.5 million) to Ferencváros of Hungary, which lost five of its six group-stage games.

Those “coefficient” payments began in 2018 after pressure from the European Club Association, led by the clubs who later tried to create the Super League.

The Europa League’s prize fund for clubs was 541 million euros ($571 million) — about 28% of the Champions League sum and shared among 56 clubs instead of 32.

From the Champions League fund, 8 million euros ($8.4 million) was paid to the ECA, which represents nearly 250 clubs that play in UEFA competitions.

Each club had about 5% of its prize money deducted as part of a five-year agreement to pay rebates to UEFA broadcasters and sponsors for disruption in the pandemic-hit 2019-20 season.